A seat at the table 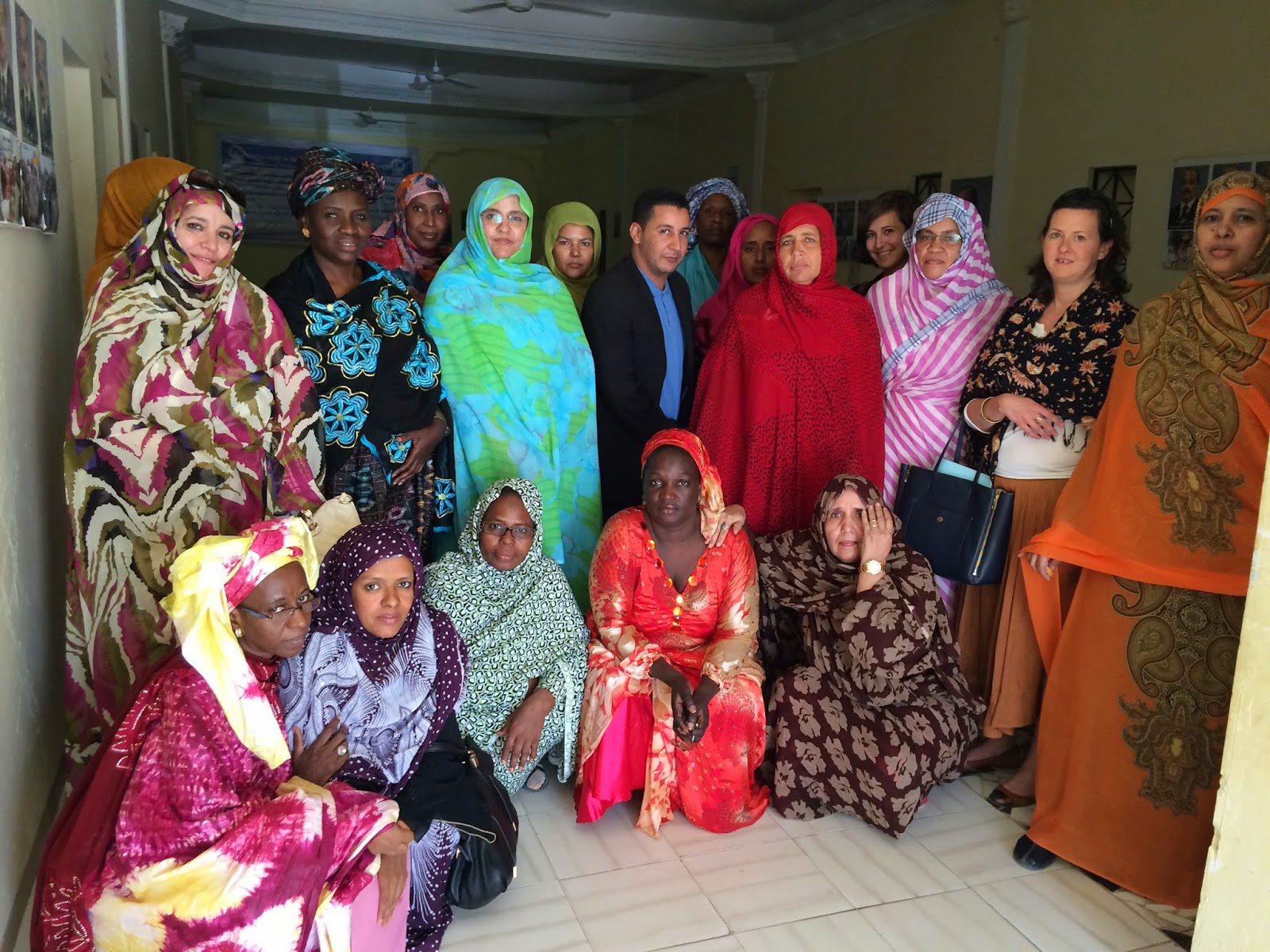 There has been a lot of chatter lately about how women, especially young women, speak and present ourselves and what that means for us in professional environments. We say too many "justs." We apologize for everything going around anywhere in our vicinity that may have displeased someone, regardless of whether or not we were the cause. And vocal fry is the up-talking of our day.

What this all means, the argument goes, is that we are constantly trying to minimize ourselves, to take up less space in the world. I have totally seen this in action. Whenever I need to bug any one at work, by default almost always more senior than me, about something I need from them, I definitely tend to preface it with "just wanted to check in."

But there has also been a very well-argued, feminist backlash to the Sheryl Sandbergs (making you a straw man here, sorry Sheryl) who would have us believe that if we just talked better, we could level the playing field for women. Ann Friedman said it best: we need to stop policing how women talk and listen to what they are saying.

I'm of two minds about this. On the one hand, I agree that there is - obviously! - some sexism inherent to the argument that women sound dumb. But on the other hand, I also think it's good to be conscious of how we come across - and I like the reminder that you don't have to apologize for doing your job. And plus, I really do hate (the more glaring instances of) vocal fry, whether it's men or women doing it.

All of this brings me to an experience I had in Mauritania this spring. We were at a large roundtable with women members of one of Mauritania's political parties, talking about their initiatives and what kind of training we could offer them. During the introductions - of senior political party leaders, of our experienced trainers - the chair turned to me and asked me to introduce myself.

"I'm just the rapporteur." I cringed as soon as I said it. I was caught off-guard and working in French, but it would have been so easy to say something to the effect that we were looking forward to working with them. I should have been prepared, going into the meeting, to speak. Even if no one would be calling on my expertise in my political party organizing, I am still a representative of my organization, with expertise in what we have to offer. I see it in the group photo, too, where I tried to take as unobtrusive a spot as possible - so much so that when Austin saw the picture, his response was "are you a ghost that haunts political trainings?!"

One of Sheryl Sandberg's tenets in Lean In is to sit at the table, not at the edges of the room, and to participate in the conversation. But I learned that even when you are literally sitting at the table, it is still possible to opt yourself out, to assume you don't have anything significant to add and thereby cut yourself off from adding something. I think of this as "intern mentality" - where your job is to stay out of the way and quietly execute the duties assigned to you until the summer's over and you're back to school.

But I'm not an intern anymore. I am a valuable member of my team - and I'm slowly carving out a career for myself. So I resolved, after this experience, to go into meetings expecting to contribute instead of just expecting to take notes. No ifs, ands, justs, or sorries about it.
Posted by AnnaMice at 7:00 AM