easy to be heavy, hard to be light 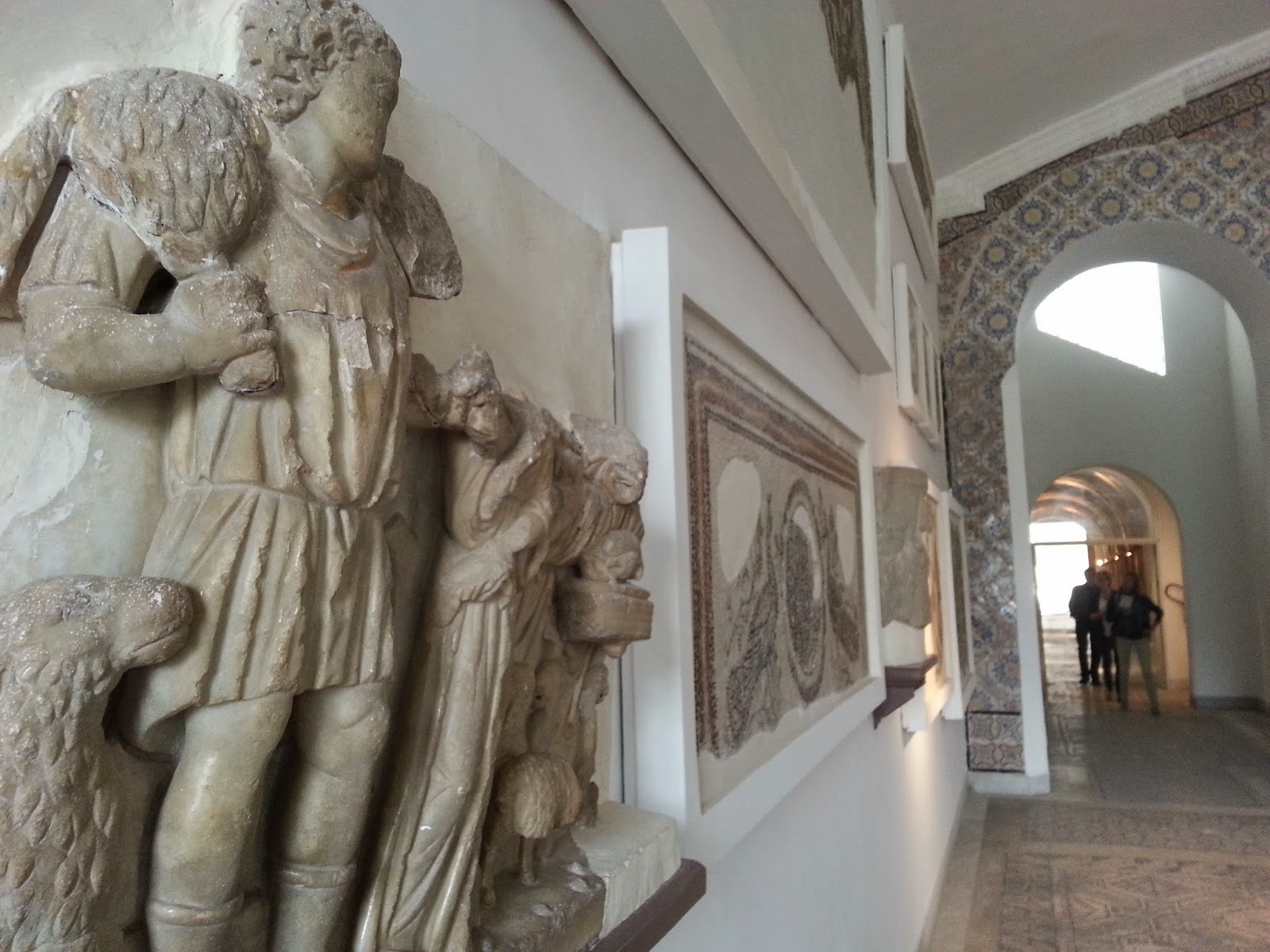 Wednesday was a rough day for two places that I care deeply about.

Most of all, my heart is heavy after the terrorist attack at the Bardo Museum - which I've visited - in Tunis. All my friends and colleagues in Tunisia are in my thoughts. Je serai à Tunis dès que possible. I just finished writing about how hopeful and optimistic the elections this fall were. How, despite all the challenges, Tunisia is a bright spot in the Arab Spring. And while the attack doesn't erase that, it's going to make things much harder as the country tries to get its economy back on its feet and reassure tourists and investors. On top of the tragic loss of life, I'm crushed to think about what this could mean for Tunisians.

It's not comparable in terms of tragedy, but I'm also bummed out about the results of the parliamentary elections in Israel and what they will mean for Palestine. I am not taking a stand here on where I would fall along the Israeli political landscape or who I would have voted for. But during the campaign period, Netanyahu has moved further and further to the right, to the point of proclaiming that he will not allow a Palestinian state to form under his watch. It's bad news for the peace process and for peace in the region. It moves us even further away from the two-state solution that already seemed near-impossible to achieve.

And combined with those, there's the ongoing catastrophe of the Islamic State's advance across the Middle East and the destruction they've meted on human life and human history, and the ongoing war in Syria that has ended or damaged so many innocent lives. It all adds up to make me feel a bit heavy and hopeless about the region I love so much.

I don't have policy solutions or life lessons or a cute, bloggy way to wrap this up. These issues are hard and entrenched and maybe unsolvable. They are certainly much bigger than my involvement with them. And I am certainly not the first person to feel pessimistic about the future of the Middle East. Cynicism - about the Middle East and about democracy assistance - is the flavor of the month in DC at the moment.

But I do remember something a Tunisian civil society activist - a dynamic woman working hard to advance women's political participation - said at one point. That it's easy to be cynical from far away, but when it's your country, when you're in it, you don't have the luxury of losing hope and giving up. You just have to forge on.

I'll be keeping that in mind as we continue doing our best to support the transition in Tunisia and as I figure out what part I'll play in this part of the world.
Posted by AnnaMice at 7:00 AM