Get Messy: The greatest act of love in history 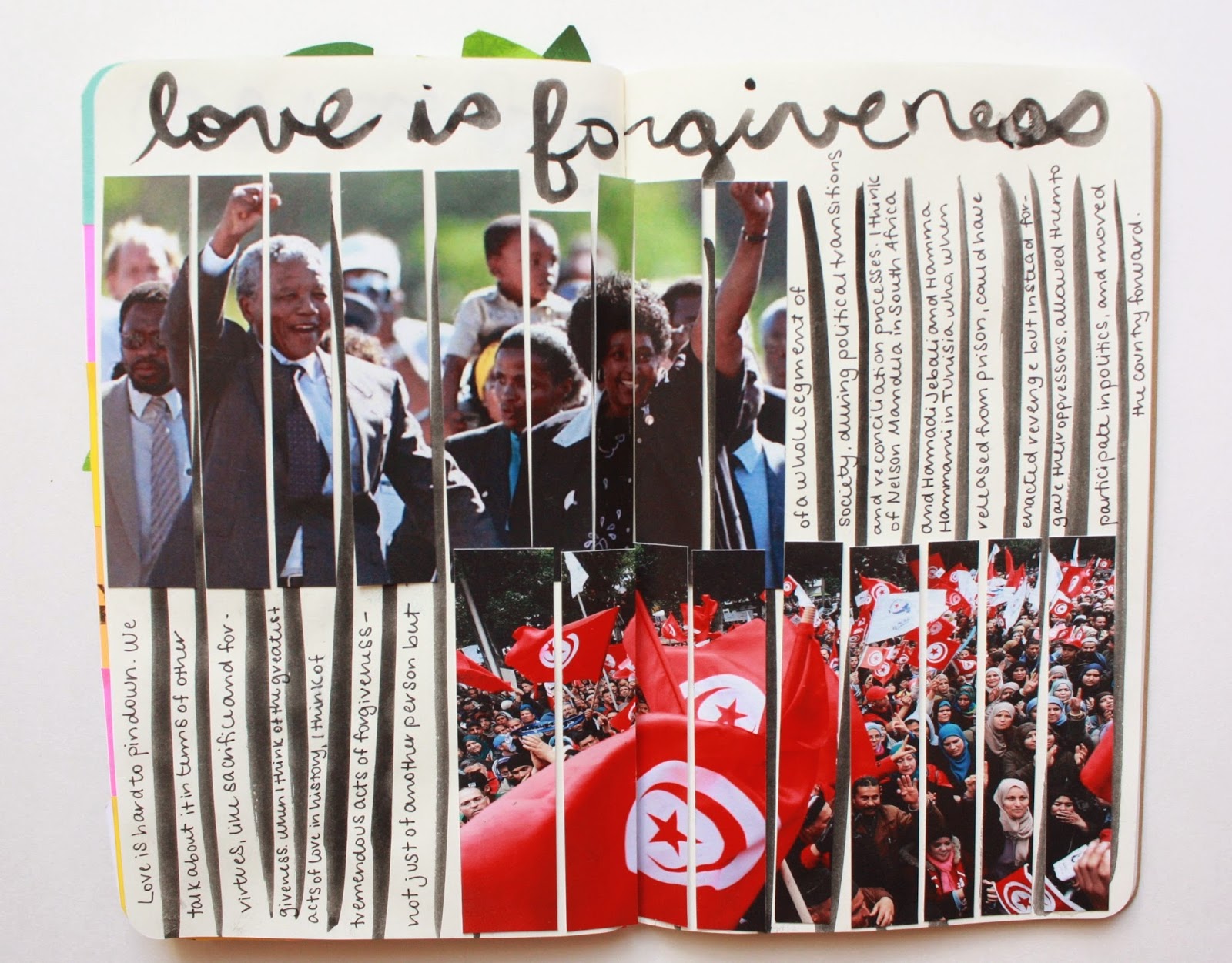 I work in international democratic development. (Say that five times fast and you'll have an idea of how hard it is to explain my job to people.) As a result, I spend a lot of time thinking about democratic transitions and what makes them succeed or fail. When I was in Tunisia for the presidential elections this fall, it struck me that people who were imprisoned in the interior ministry under the old regime were competing - peacefully and democratically - against people who had worked in the interior ministry under the old regime.

So when I got to thinking about the greatest act of love in history for this week's prompt, I thought of the great leaders who have acted selflessly to move the country forward after civil conflict and during political transitions. I thought of leaders like Nelson Mandela in South Africa and members of the political class in Tunisia, who were imprisoned for many years for advocating for a freer country. When they were released, they could have enacted revenge for what they went through and passed political exclusion laws - but instead, they forgave their oppressors, allowed them to participate in politics, and moved the country forward. I know that I am oversimplifying very complicated stories. And I don't know whether it was love of country or love of humanity or political wisdom or a concern for their legacy - or maybe something else entirely - that drove those leaders. But to me those are tremendous acts of forgiveness and love.

Nothing too fancy here - I used vertical lines of brush script, one of the limited tools in my creative toolbox, to convey the feeling of prison bars and chopped up my photos to continue the effect. 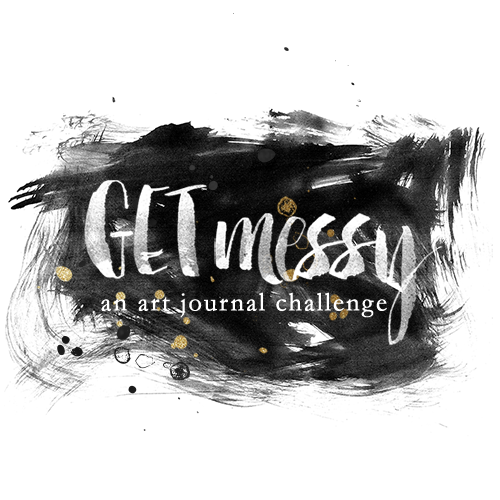