So I want to challenge myself to truly walk the walk – to bring my actions into harmony with my beliefs and to do a small bit of good that I’ve previously failed to do. And it will be a challenge, to plan my meals and to order at restaurants around not eating meat. But I am pretty excited for it. I want to prove to myself that I can be a full-fledged, card-carrying vegetarian if I just commit to it intentionally. And I’m hopeful that this will spur some lasting changes in my eating habits—even after the Easter kielbasa comes out.
Posted by AnnaMice at 11:29 PM No comments: 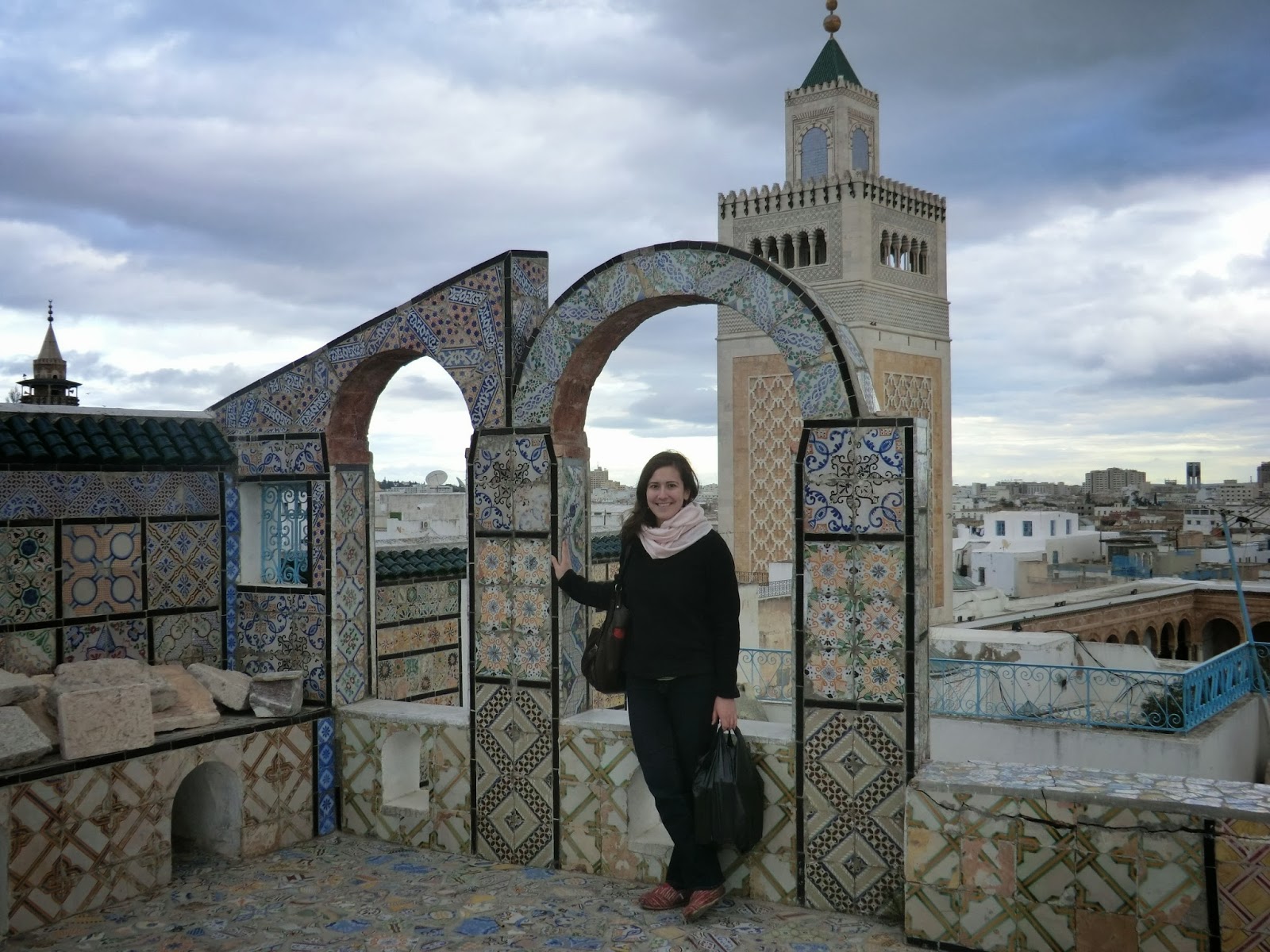 Being harassed is so antithetical to the spirit of adventure and exploration one hopes to cultivate abroad. Adventure is supposed to feel expansive, to make you feel bigger, but harassment makes you feel small and hemmed-in. And in a very real way, it makes you adapt your movements and your choices when traveling. I read some awesome travel bloggers who discuss ways to make solo lady travel safe and rewarding. I love the practical tips and the “You can do it” attitude, and I am totally on board. But I seldom see discussions of the deeper, emotional impact harassment has on women’s travel experiences, the contradictory impulses of staying safe and exploring. I think those are conversations worth having.
Posted by AnnaMice at 12:06 PM No comments: