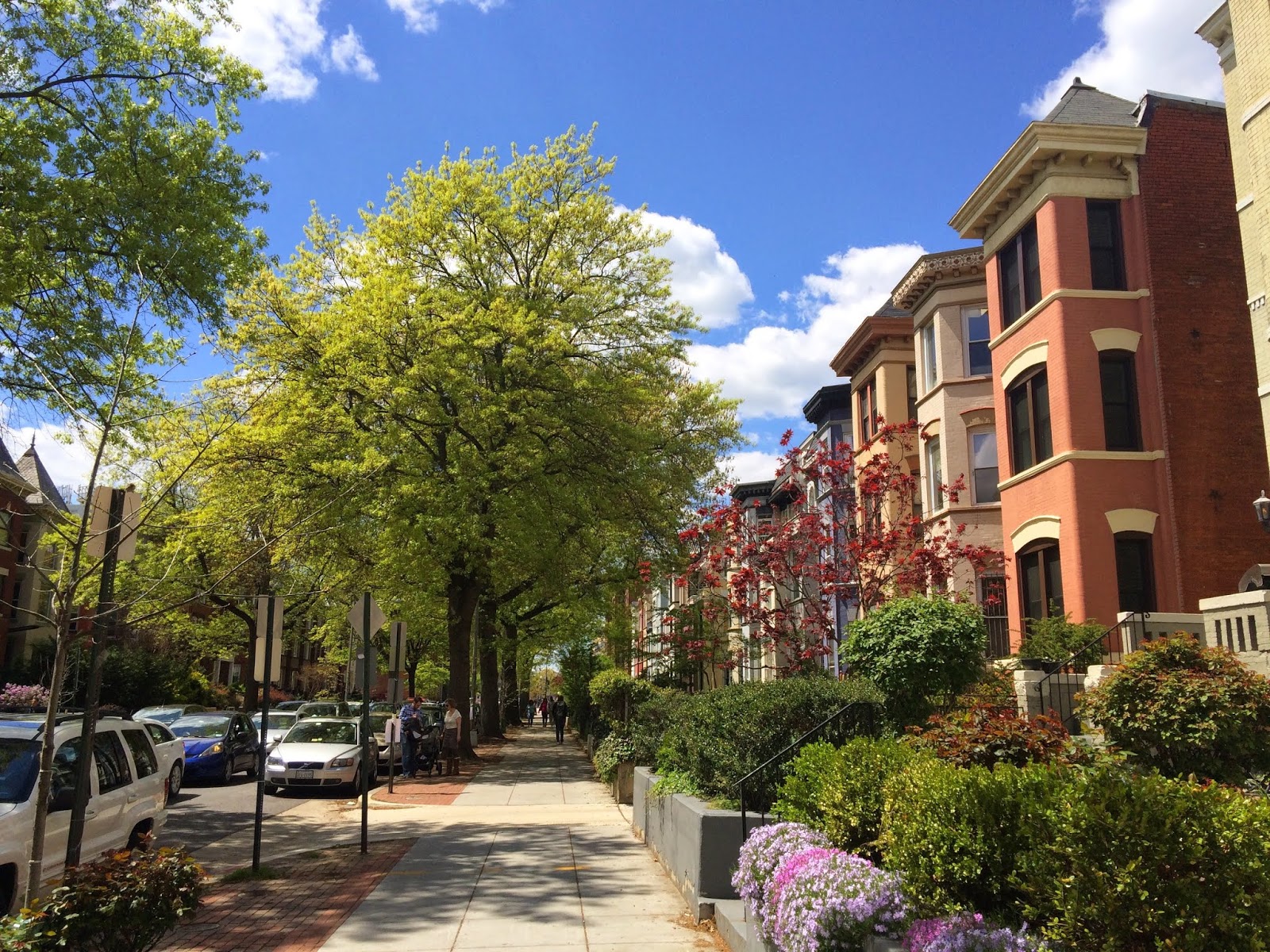 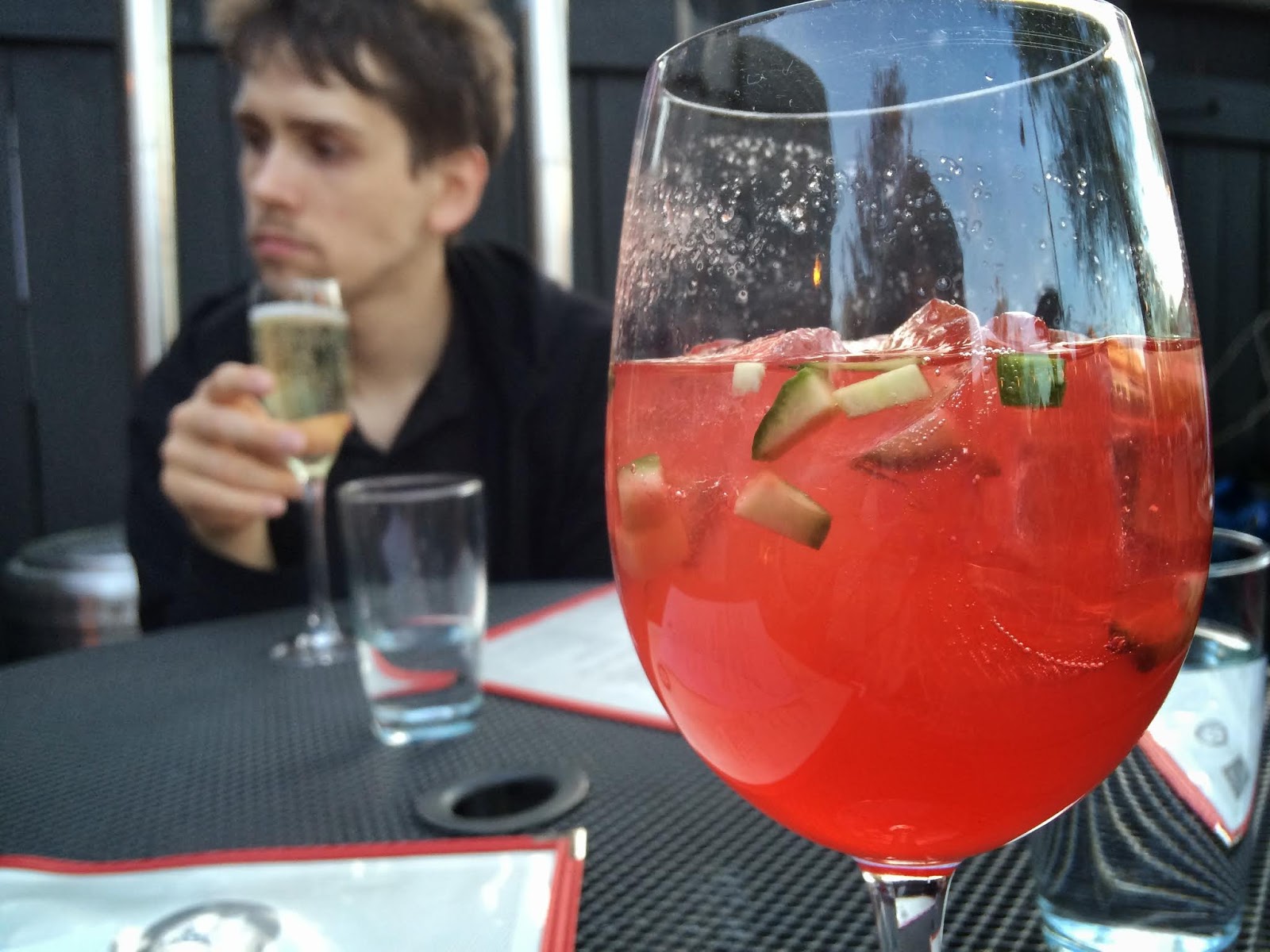 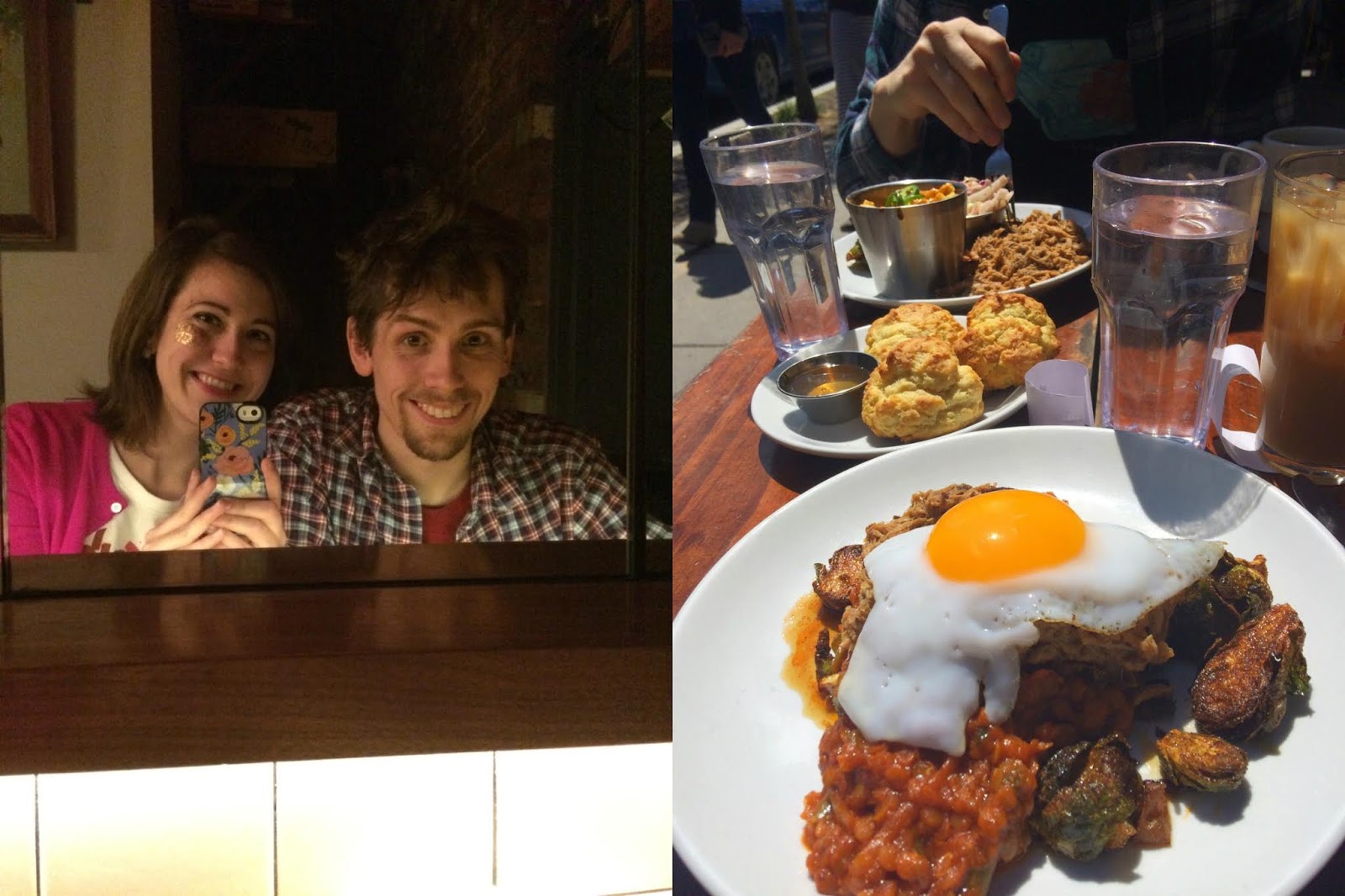 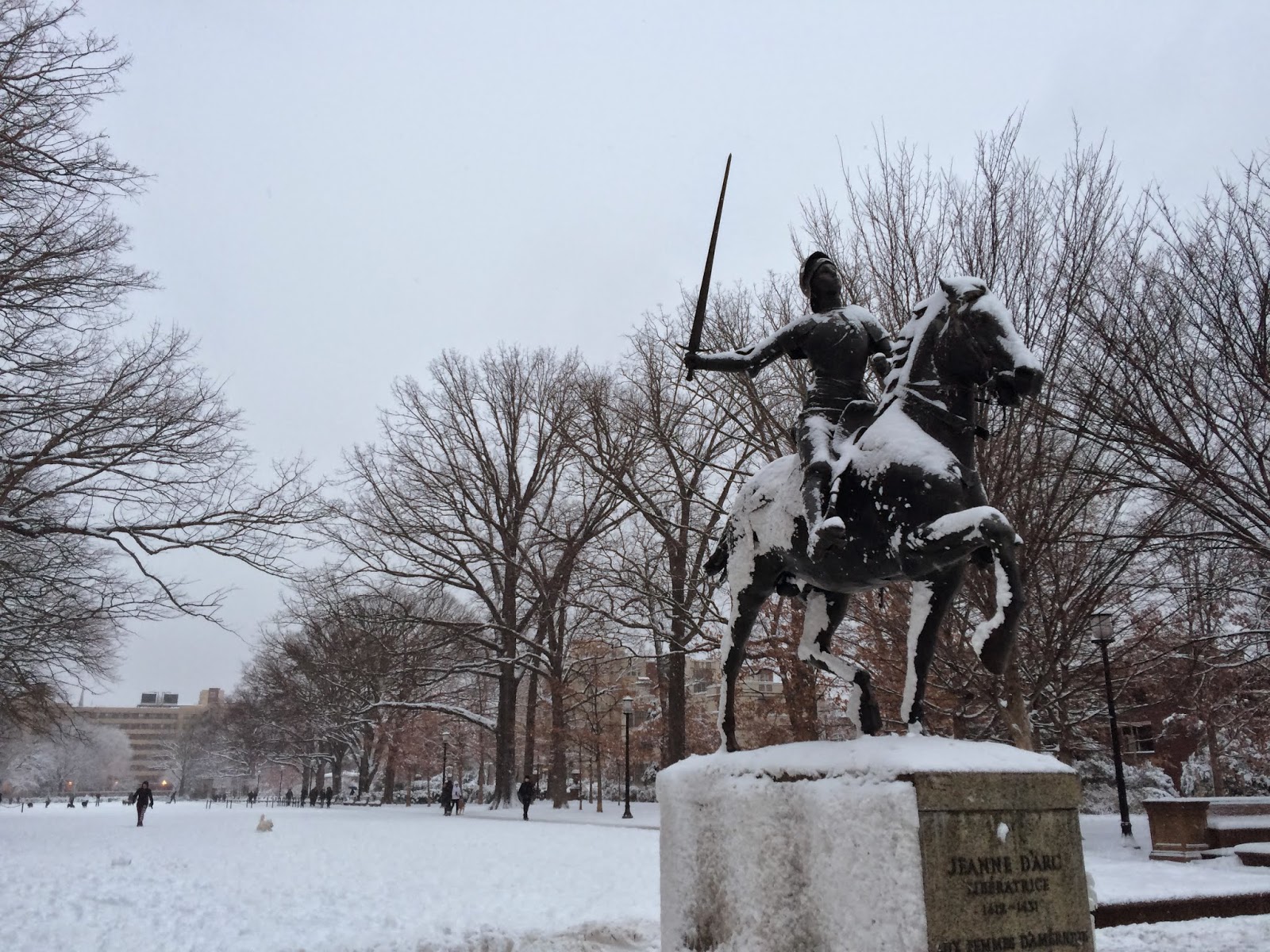 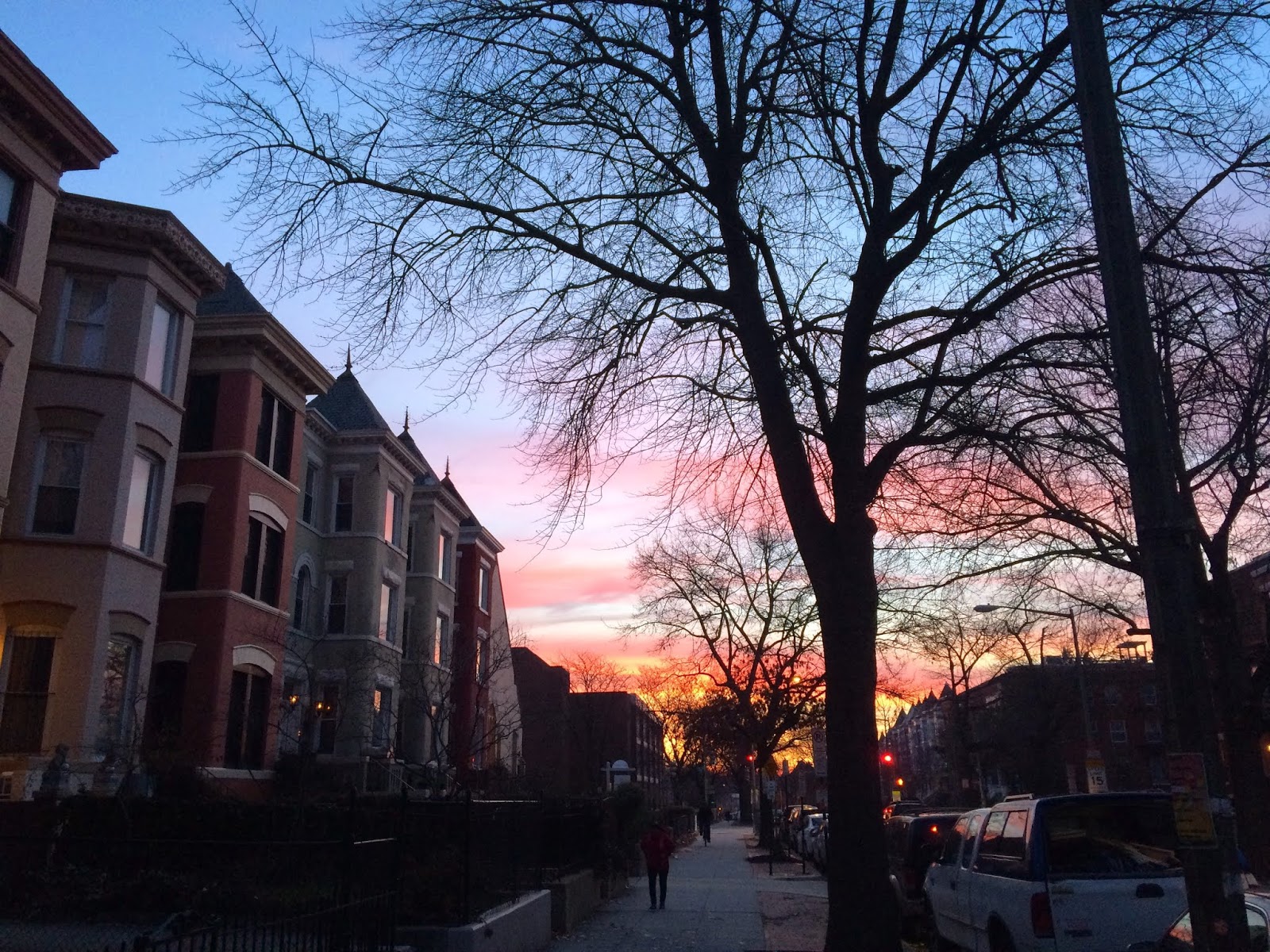 I could do a much longer post about favorite stuff even just by expanding north to Petworth or south to U Street, let alone to the whole city, so I will leave it there for now. Columbia Heights, I still miss you.
Posted by AnnaMice at 9:00 AM