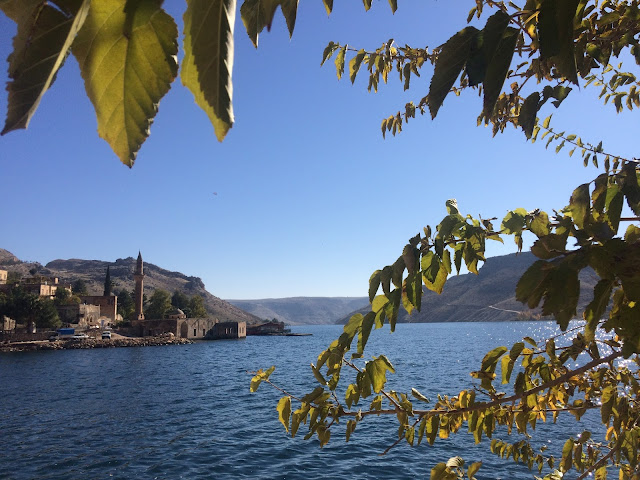 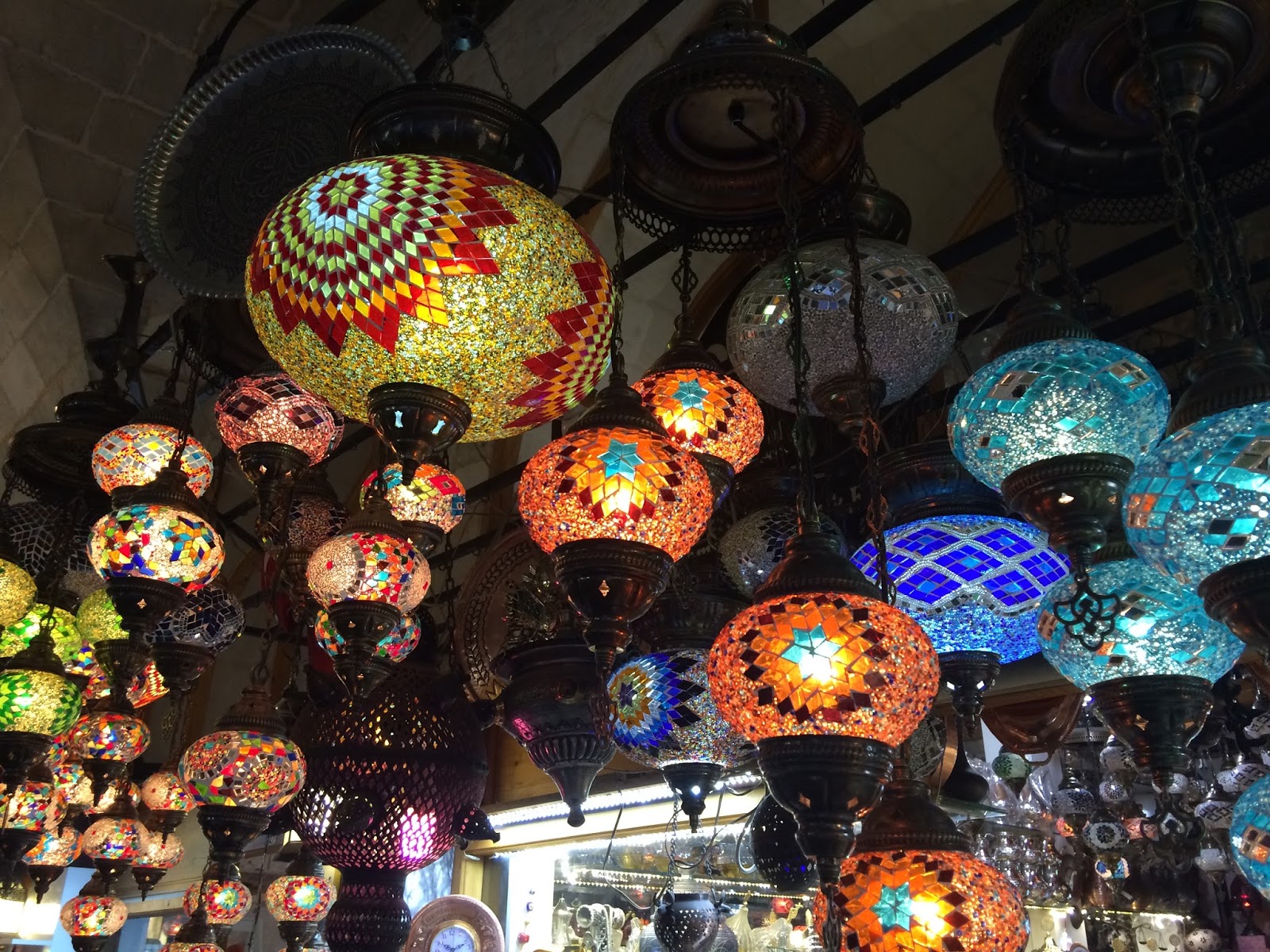 I've been working in southern Turkey for more than a month now (crazy!) so I figured it was high time to record a slice of what life looks like right now.

Exploring: the mosaic museum, the old castle, and the Euphrates River. This part of the country is not highly-touristed by international travelers and it doesn't have the flashy Mediterranean views or fairy chimneys of other part of the country, but the corners I have seen of it have been delightful. You can't really travel in the Middle East and North Africa without tripping over a Roman mosaic, so I thought I had seen them all, but the mosaic museum here is mind-blowingly good. And last weekend we drove down to a spot on the Euphrates River where you can take a boat ride past an ancient castle, man-made caves in the hills, and a city that sunk during the Birecik dam project, and eat dam fish in a delightful village.

Enjoying: doing work that's in that elusive sweet spot where I'm comfortable enough with what I'm doing that it's not totally overwhelming, but it's challenging enough that I'm learning. Where I have enough work that I need to keep a close eye on my to-do list but not so much that I want to cry.

Writing: like I'm running out of time. Which I am for submitting a couple of additional grad school applications to Boston-based schools. 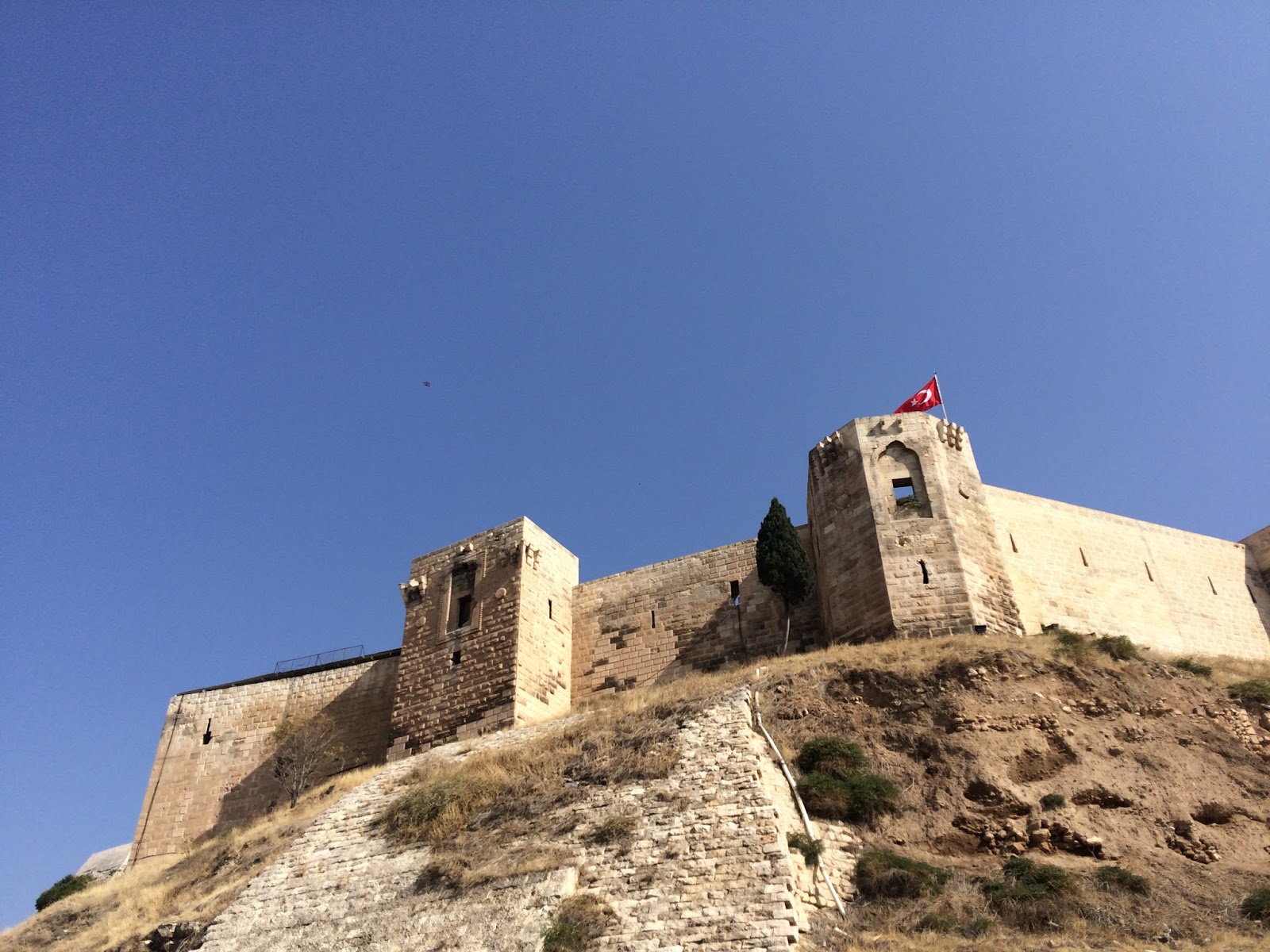 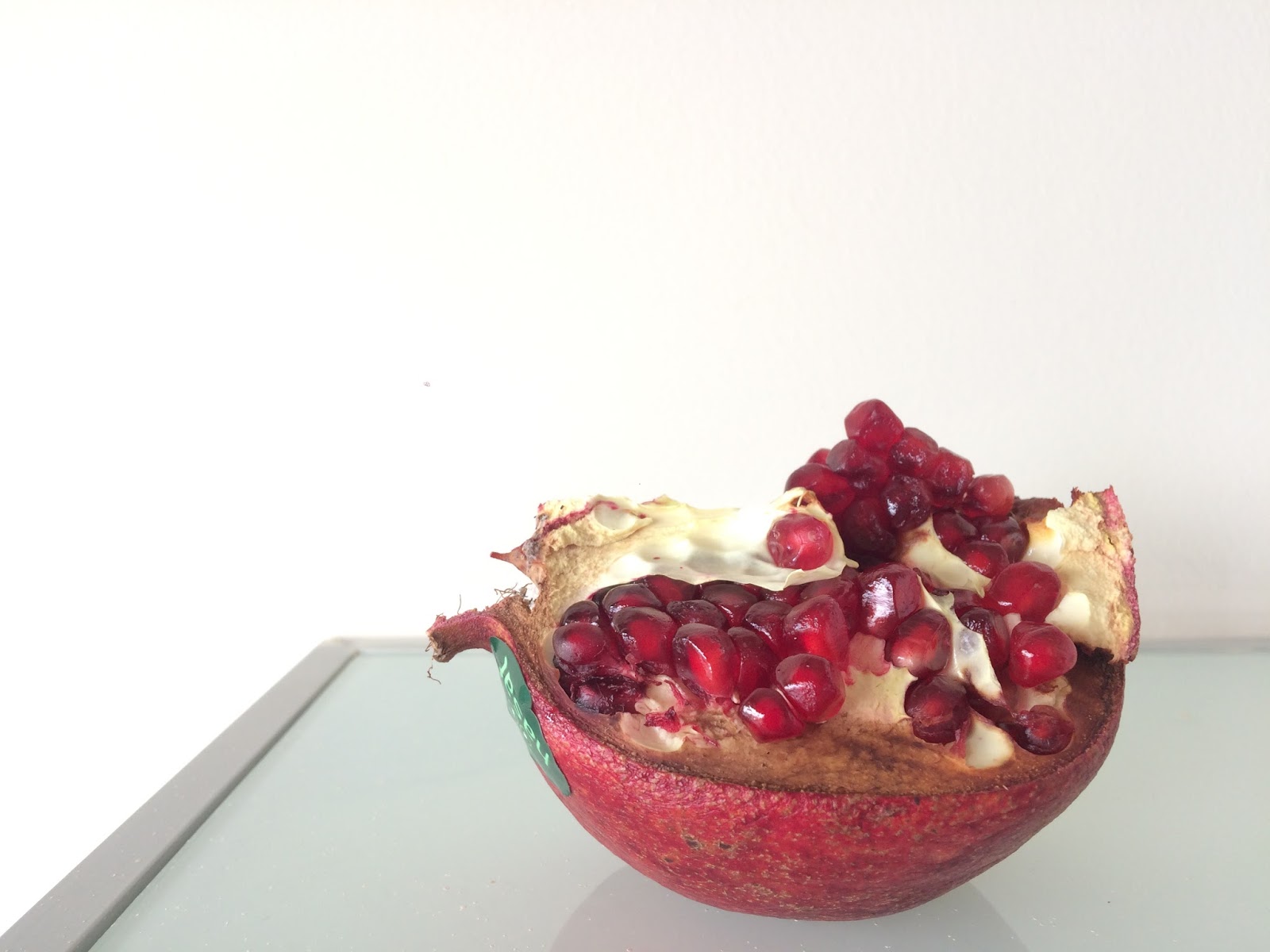 Eating: so well. During the day, folks in the office often order in or go out for Turkish or Syrian food. It makes for a quick and delicious route to cultural tourism. Gaziantep is famous throughout Turkey for its kebab and baklava since we are in a major pistachio-going region. In the evenings, I generally cook for myself and it's nice to have that familiar routine to balance it out. As snacks, I've also been eating a ton of pomegranates and Magnum bars. When traveling I am much more likely to treat myself - unfamiliar and sometimes challenging circumstances demand comfort food.  I only occasionally buy ice cream bars at home but here I eat one most nights and I am not sorry. Even better is the fact that they come in pistachio, hazelnut, and tahini flavors.

Running: a lot. I live conveniently very close to the gym within my already convenient gated community and I've gotten in a good habit of regularly going a few times a week. For the last three years I have set the goal of running 365 miles and then as my interest in running waxes and wanes over the year, I quickly fall behind. This year is no exception, but with no Bar Method to keep me away from the treadmill, at least I am finishing strong. Work trips often mean late nights, heavy food (so much shawarma!) and little opportunity to work out, the combination of which leave me feeling sluggish, so I'm glad I've been able to build in a consistent exercise routine here. 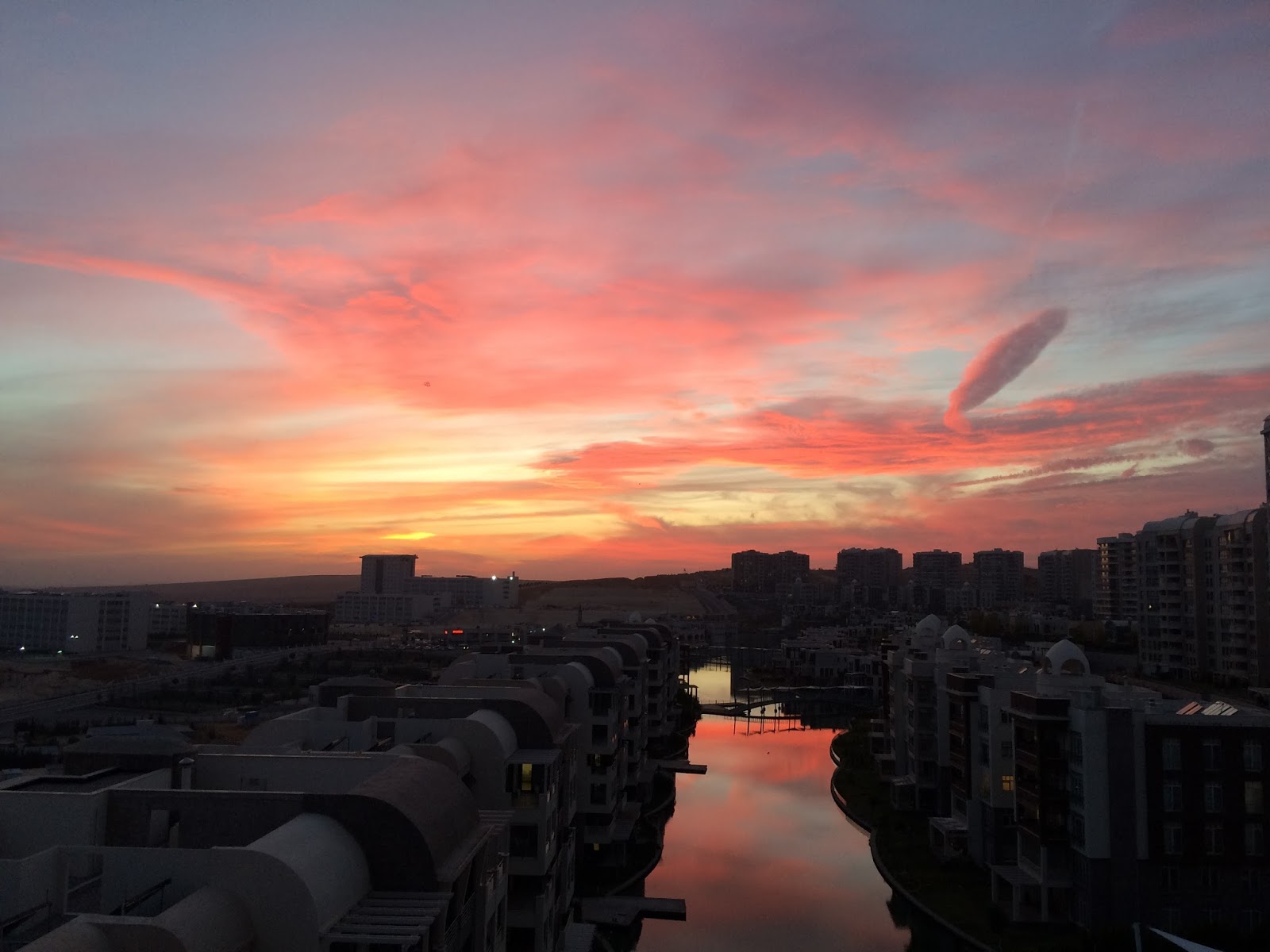 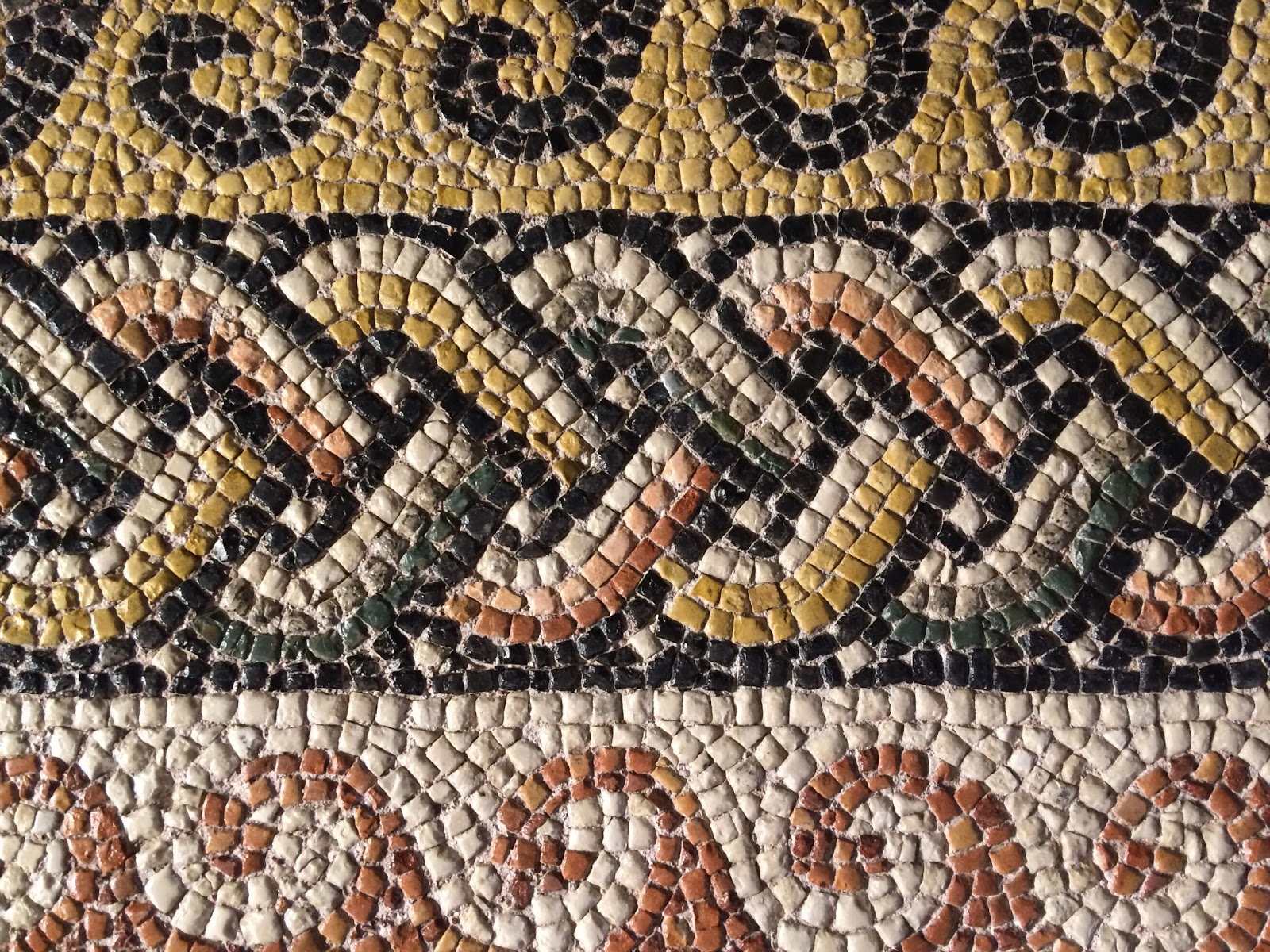 Listening to: Harry Potter and the Sacred Text. I am always reluctant to subscribe to a new podcast because I listen to so many, so new pods really have to prove themselves if they are going to stay in rotation. This is, as promised, a reading of Harry Potter as a sacred text. I initially thought that meant they would talk about the literary and biblical allegories ("Lupin means wolf!") in the text, which I feel like I've gotten plenty of over the years. Instead it's a close reading of Harry Potter with a view towards its spiritual lessons. done by folks pursuing non-traditional ministries at the Harvard Divinity School. It is like a balm for the soul, especially when my political podcasts have my heart racing and my head spinning. It reminds me a bit of Unitarian church (where, appropriately enough, the head minister looks just like Harry Potter to me).

Laughing: at myself for writing more in the Harry Potter paragraph than anywhere else in this post.

Watching: Outlander. As a story of a 27-year-old stranger in a strange land, it's proving to be surprisingly resonant for me at the moment. And the Scottish scenery feels very cozy this time of year.

Reading: Life after Life. Loving it even if the passages on Hitler's rise to power are hitting a little too close to home these days.

Buying: a lamp, wine, and cheese. Even though Turkey stayed on summer time this year (i.e. did not end Daylight Savings Time) and the sun sets an hour later than it might otherwise, it still gets dark early. Better lighting and creature comforts are making all the difference on long winter evenings.

Missing: Halloween and then the election and now Thanksgiving. I'm so glad to be here but a little wistful about being far away during such an eventful time.