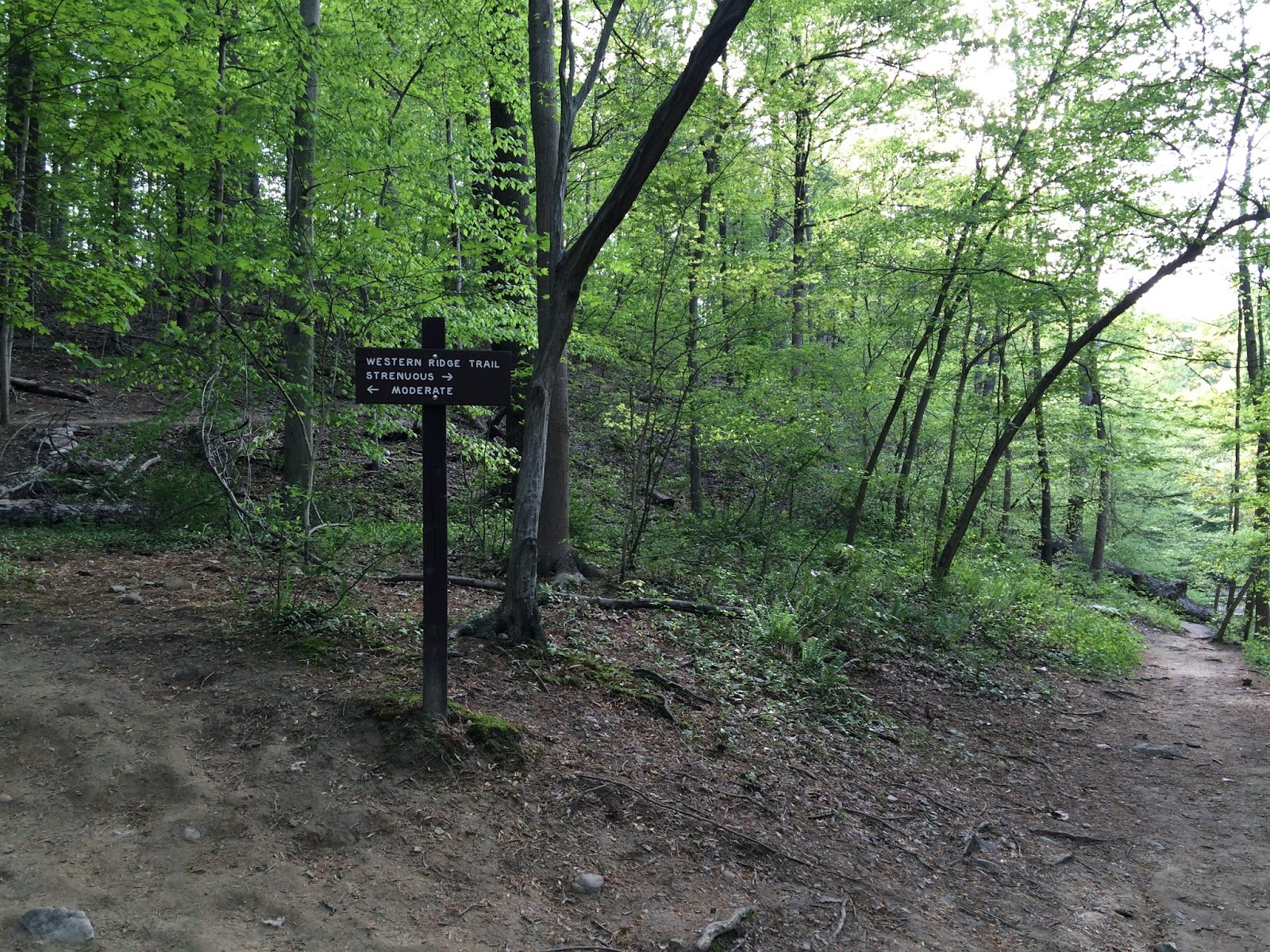 Hello hello! It's been a minute. And it's been a busy few months around here.

It never made the blog, but in between making daily cards, I spent most of last fall applying to graduate school. I don't know what it's like for other people, but for me it was an intense process - I applied to 16 schools in total, including a mix of PhD programs in political science and master's programs in international affairs. I hit "submit" on the last application in mid-January, and I fully expected the first few months of the year to be much more relaxed as I waited to hear back from schools and then eventually to make decisions. I did get a couple weeks for drinking red wine on the couch and watching Girls, but I feel like I've been going more or less nonstop since then.

After I finished my applications, I spent a month in Tunisia in February and March, working on public opinion research and an awesome event for political activists from across the Middle East. Then I got into grad school, came home, and spent the next month thinking and discussing and stressing about where I should go to school next year and what that means for my career and future. (No big deal.) There were four options that quickly got whittled down to two, and then slowly to one, when I decided to go to grad school in Boston. That came just in time for things to ramp up at work with a multi-million dollar grant proposal to write.

And just as that was wrapping up, I notified my colleagues of my plans to go to grad school - and they threw me a curveball, offering me a promotion and an appealing new portfolio, including time working abroad, if I were to defer graduate school for a year. Even though this sort of thing is not uncommon, I was entirely unprepared for it - but I thought it through and, somewhat to my surprise, ultimately decided to accept their offer and dive into something new. I am excited - it means more responsibility and the opportunity for field experience in one of my favorite countries. It also means being away from my boyfriend for a year as he moves up to Boston for law school. I still wake up some mornings with this feeling of holy crap, what have I done? I still wonder sometimes, am I crazy to be doing this? And maybe I am. But most of the time I don't think so.

So there were two decision points this spring. The first decision felt gut-wrenchingly hard - even if, in retrospect, one option was clearly better than the other. The second decision came easy - much easier than I expected under the circumstances. I often think back to choosing a college, the first major decision of my young life. In retrospect, that was an easy one; I was choosing between two small, comparably-tuitioned liberal arts colleges in New England. I've made a number of decisions since then. And some of the ones that ended up most influencing my life, in ways I've been very happy about, were no-brainers at the time. Studying Arabic. Dating Austin. Accepting my current job. And all of that gives me confidence that I did the right thing.

For both the grad school vs. grad school and the grad school vs. totally unanticipated career move decisions, I weighed the options. I made pro and con lists and tried to visualize what was balancing on each side of the scale. I talked to anyone who would listen or might be able to tell me which was the better choice (alas, no one stepped in to make the decision for me). I quizzed colleagues and professors and current students and other prospective students looking at the same options I was. And I went for a lot of walks in the woods.

One of my favorite things about living in Columbia Heights is that I am just about a mile from an entrance to Rock Creek Park, a sprawling forest right in the heart of DC. At a certain point in the path, you come to a fork where a sign lays out two trail options. The one marked "strenuous" rolls out flat as far as the eye can see; the one marked "moderate" heads steeply up. But just as promised, the "strenuous" path leads to a cliff that you have to scramble over, while the "moderate" path slopes gradually up and down. As I walked through the woods and thought about my decisions and everything felt very heavy, that fork seemed profound in a way I couldn't quite articulate. It's about not knowing where each path may lead. Or about choices that seem to make your life easier at first, that actually make them harder in the end - or going through tough patches that clear the way for a smoother path down the road. Or making the best use of the clues and information you have now and trusting the input of people smarter and wiser than you.

This past fall, full of writing and applications and deciding what to reach for, was full of growth, as I worked long evenings on polishing my resume and personal statement after working long days on democracy in North Africa, as I sharpened my time management skills and worked the side hustle. But this spring saw even more growth as my labors bore fruit and I had to step back and decide which path I actually want to go down, not just apply to. It has seen a shift in my thinking from "what is the perfect path for the rest of my life?" to "what's a good next step?" From "which is incontrovertibly the BEST decision" to "can I accept the trade-offs involved in this choice, and are they worth it?" It's been realizing that you don't have to, and in fact you can't, map out your entire life, but you can think ahead and position yourself for where you might want to go. Finding that balance between having a plan and goals in mind and staying open to new possibilities. I know (and hope) that that is going to be something I work on for a long time. Here's to new adventures and next steps.