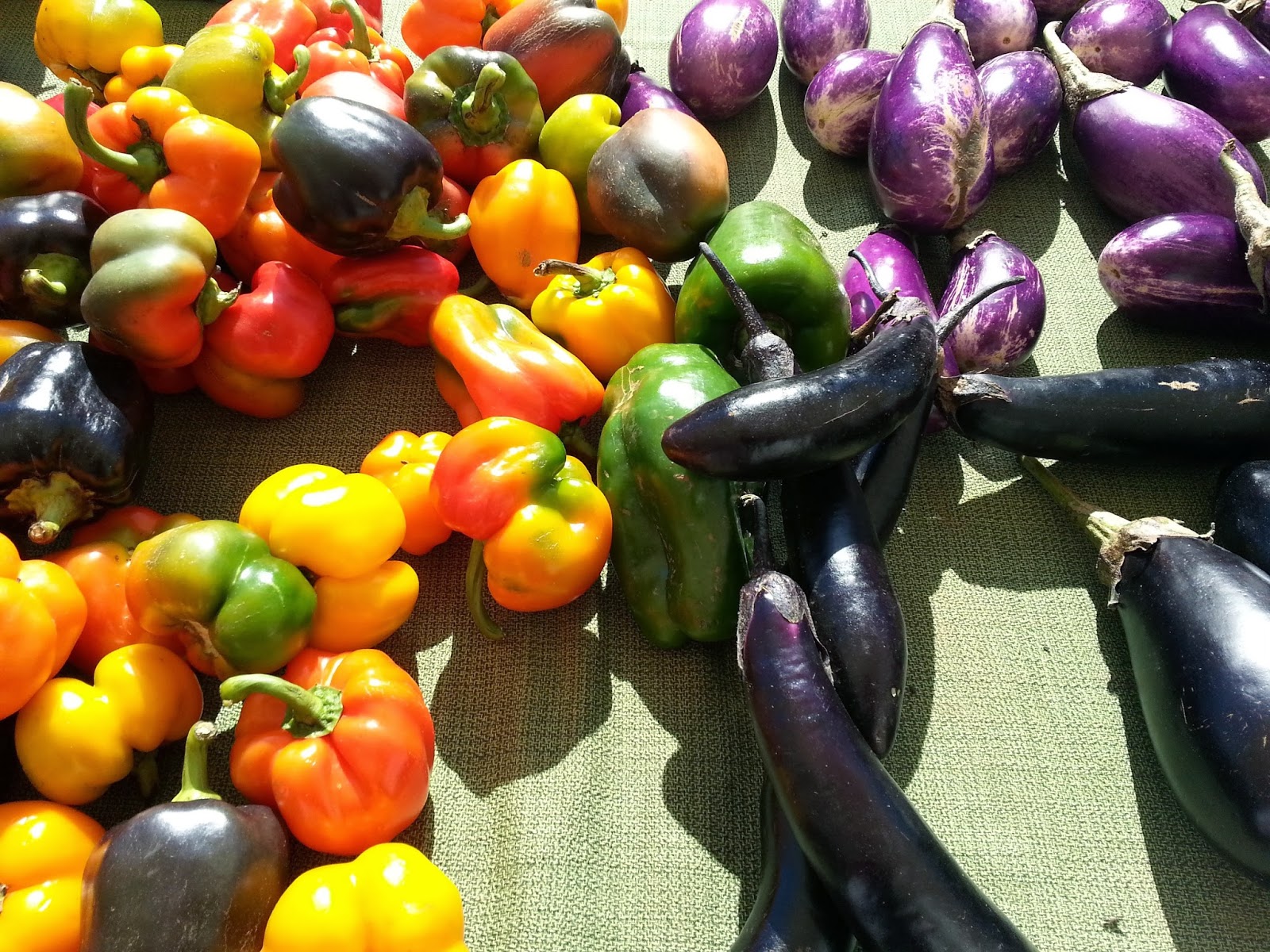 So I want to challenge myself to truly walk the walk – to bring my actions into harmony with my beliefs and to do a small bit of good that I’ve previously failed to do. And it will be a challenge, to plan my meals and to order at restaurants around not eating meat. But I am pretty excited for it. I want to prove to myself that I can be a full-fledged, card-carrying vegetarian if I just commit to it intentionally. And I’m hopeful that this will spur some lasting changes in my eating habits—even after the Easter kielbasa comes out.
Posted by AnnaMice at 11:29 PM