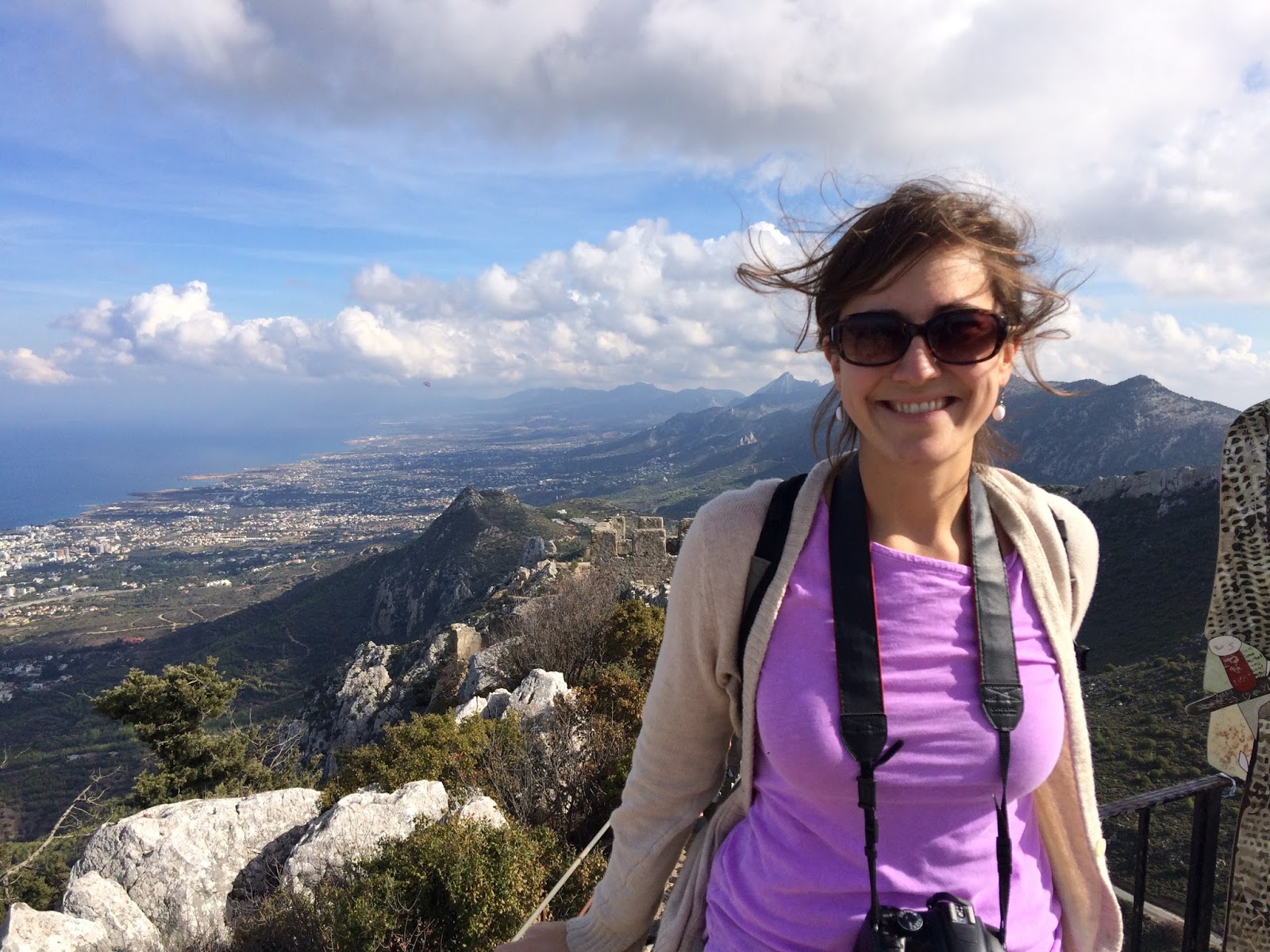 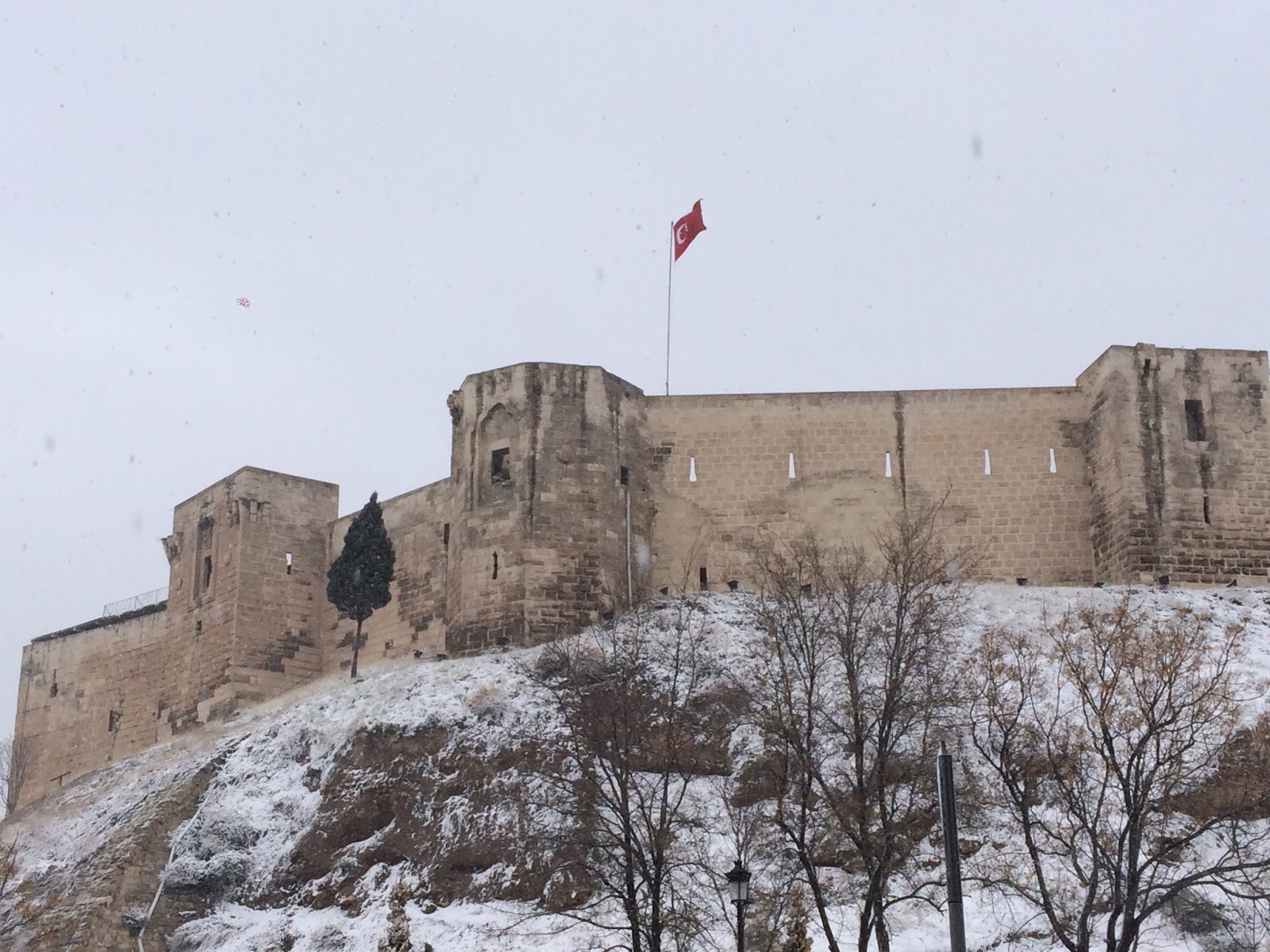 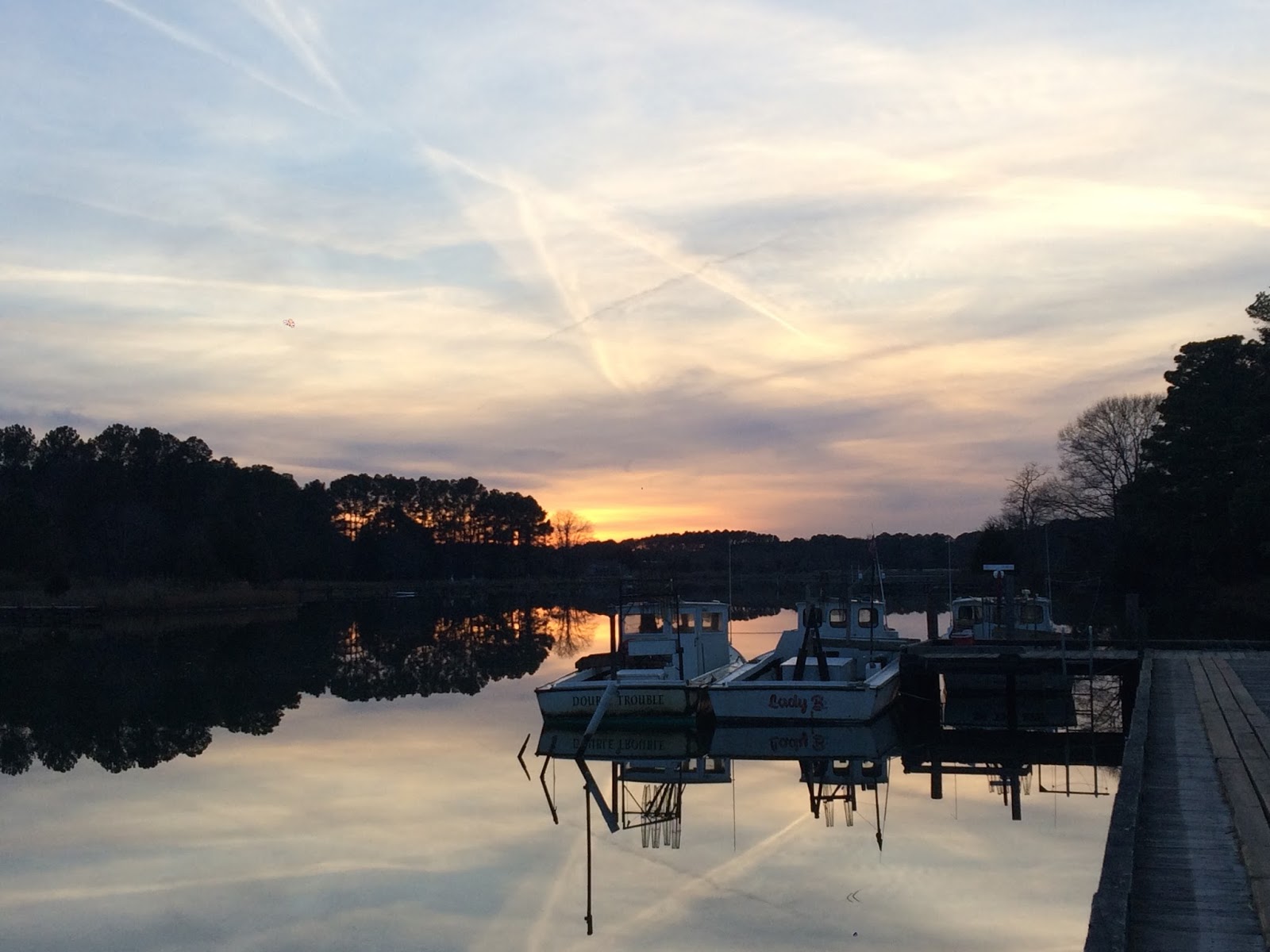 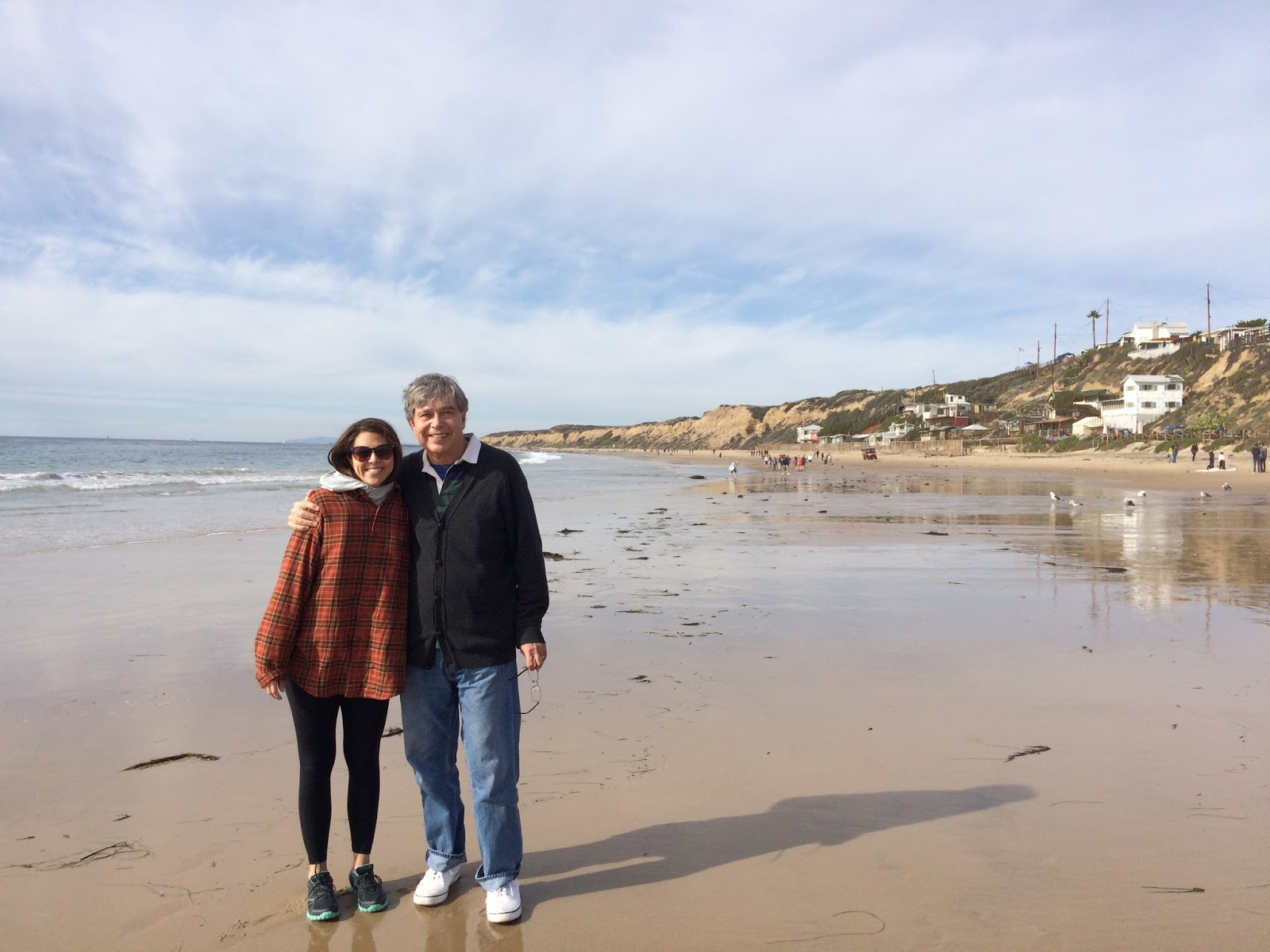 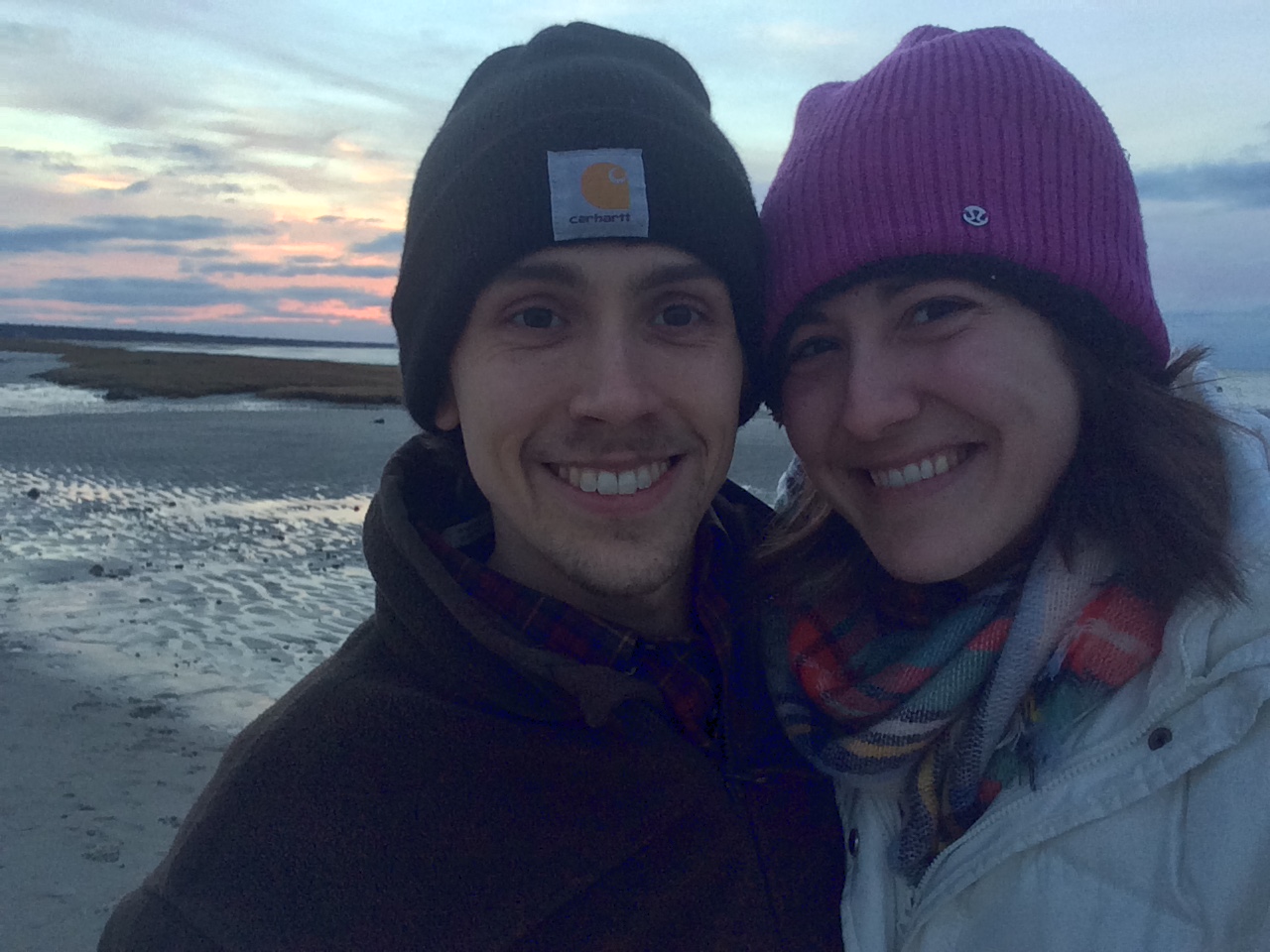 One of these days, I will have a cozy December at home, full of Christmas shopping, cookie baking, and ugly sweater parties. But I believe that life is long and, as long as we don't get stuck, there is plenty of time for everything we want to do. The flipside of missing the lead-up to "Christmastime in the city" this year is that I got to spend a weekend in the rolling hills of North Cyprus and to do some truly cool stuff professionally. I am grateful for all of it.
Posted by AnnaMice at 7:00 AM