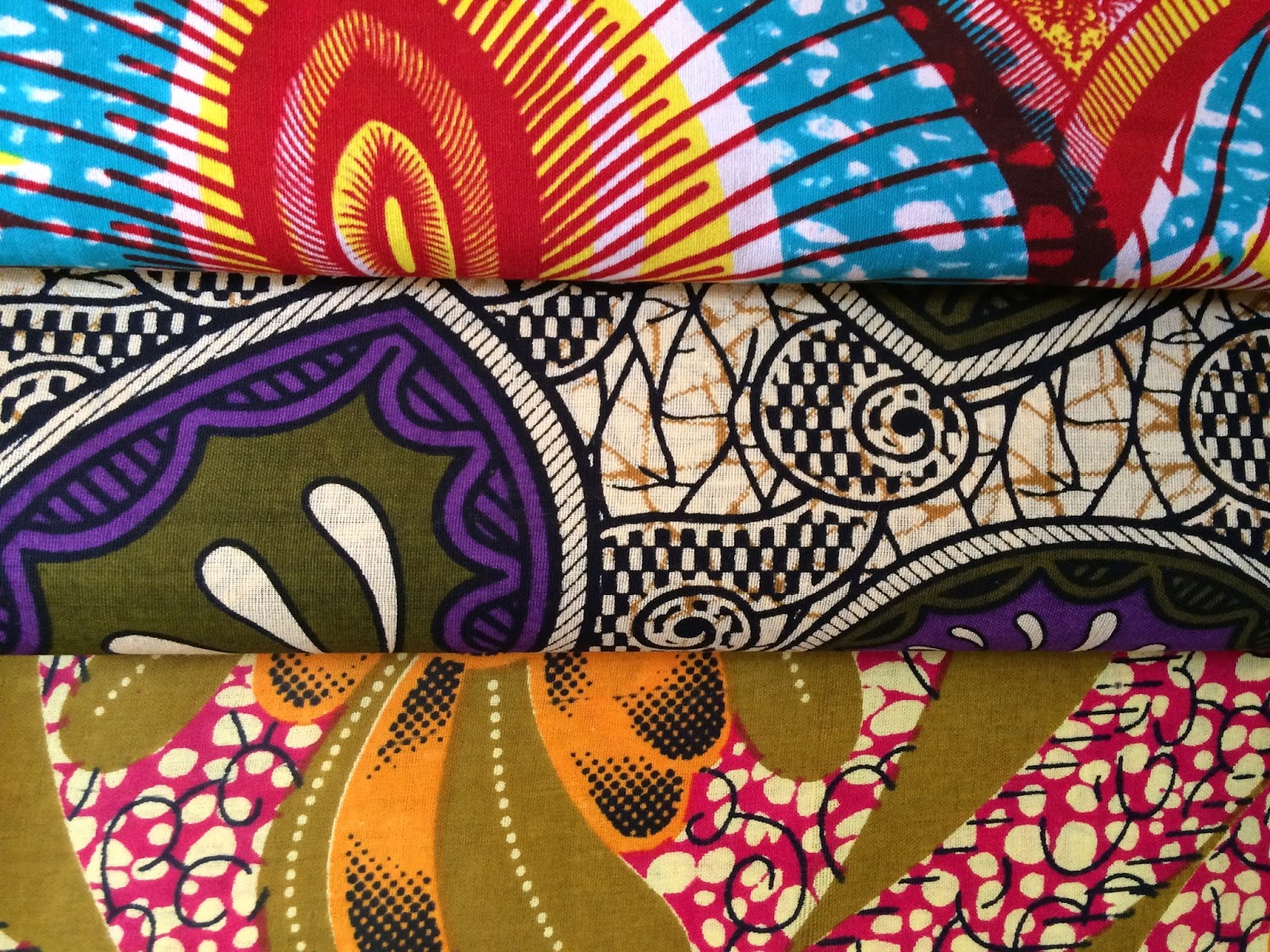 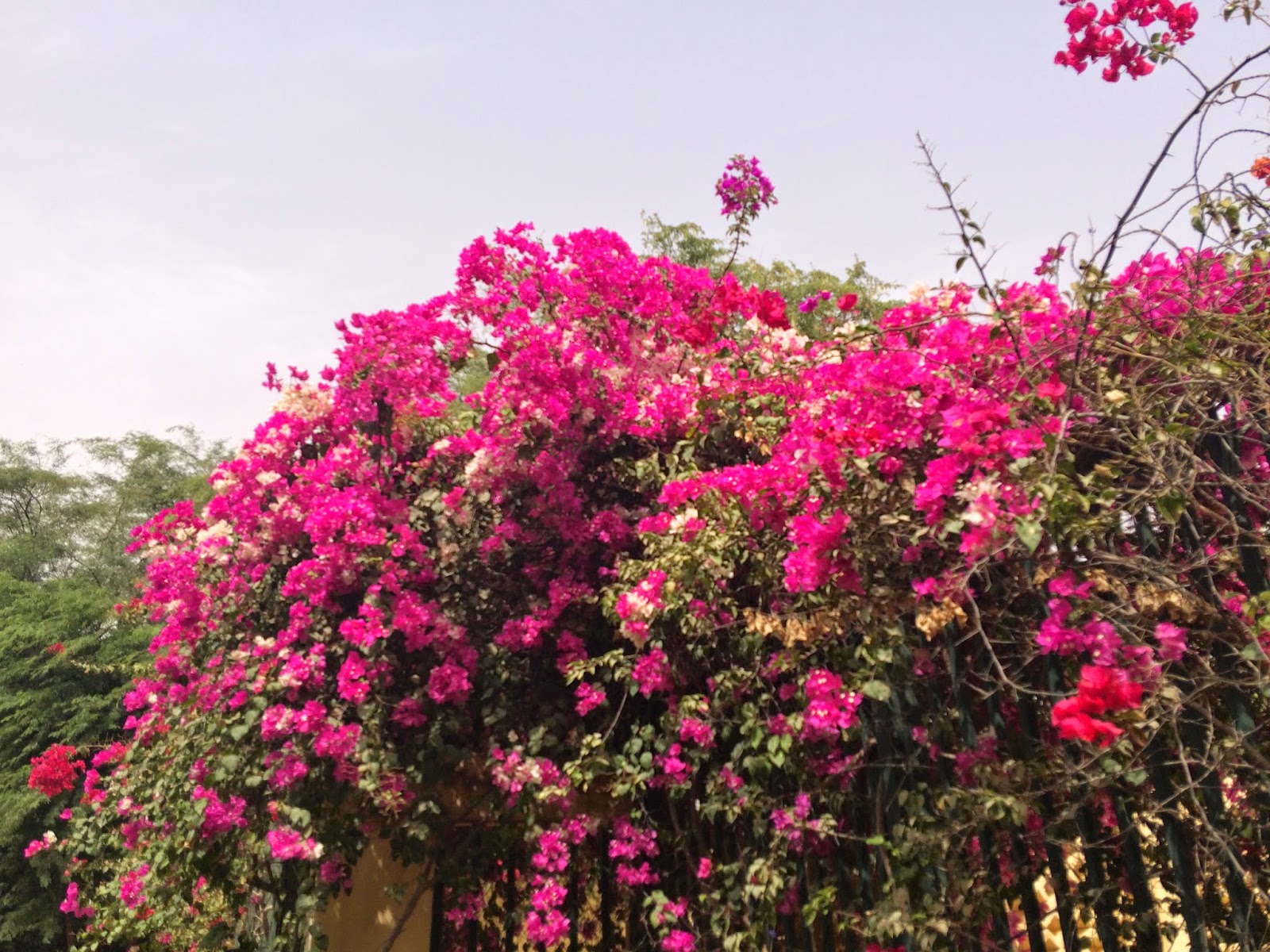 This draft started when I last traveled to Mauritania earlier this year, not expecting that I'd be back so soon. I rediscovered it when I was getting ready to travel to Nouakchott last week and, though Austin gives me a hard time for saying this, I was reinspired by my own words. The funny thing is that it applies just as much, if not more, now than it did before.

I am currently in the middle of a trip to Nouakchott, Mauritania. This is my sixth seventh work trip, depending on how you count it. And no two of them have been the same. (With the exception of the three Tunisian election days, which were like living the same day three times). I like to try to set intentions, but I've found that the key is not to hang on to expectations too tightly based on what things were like in the past. Every time I've come, the office has been helmed by a different country director with a different style and different favorite haunts around Nouakchott. This time there's no acting country director and so it's even more different.

So my goals are to be useful and to learn something about the culture -- and most of all to be open to whatever happens. And to never think I know everything there is to know. The nice thing about Mauritania is it's clear, right off the bat, that you are just scratching the surface. When I first came to Nouakchott, I expected it to feel like a sleepy town at the end of the world. And in some ways it does. But there are also surprisingly gorgeous beaches and well-stocked supermarkets and a society far more complex than you can grasp in a quick ten days. 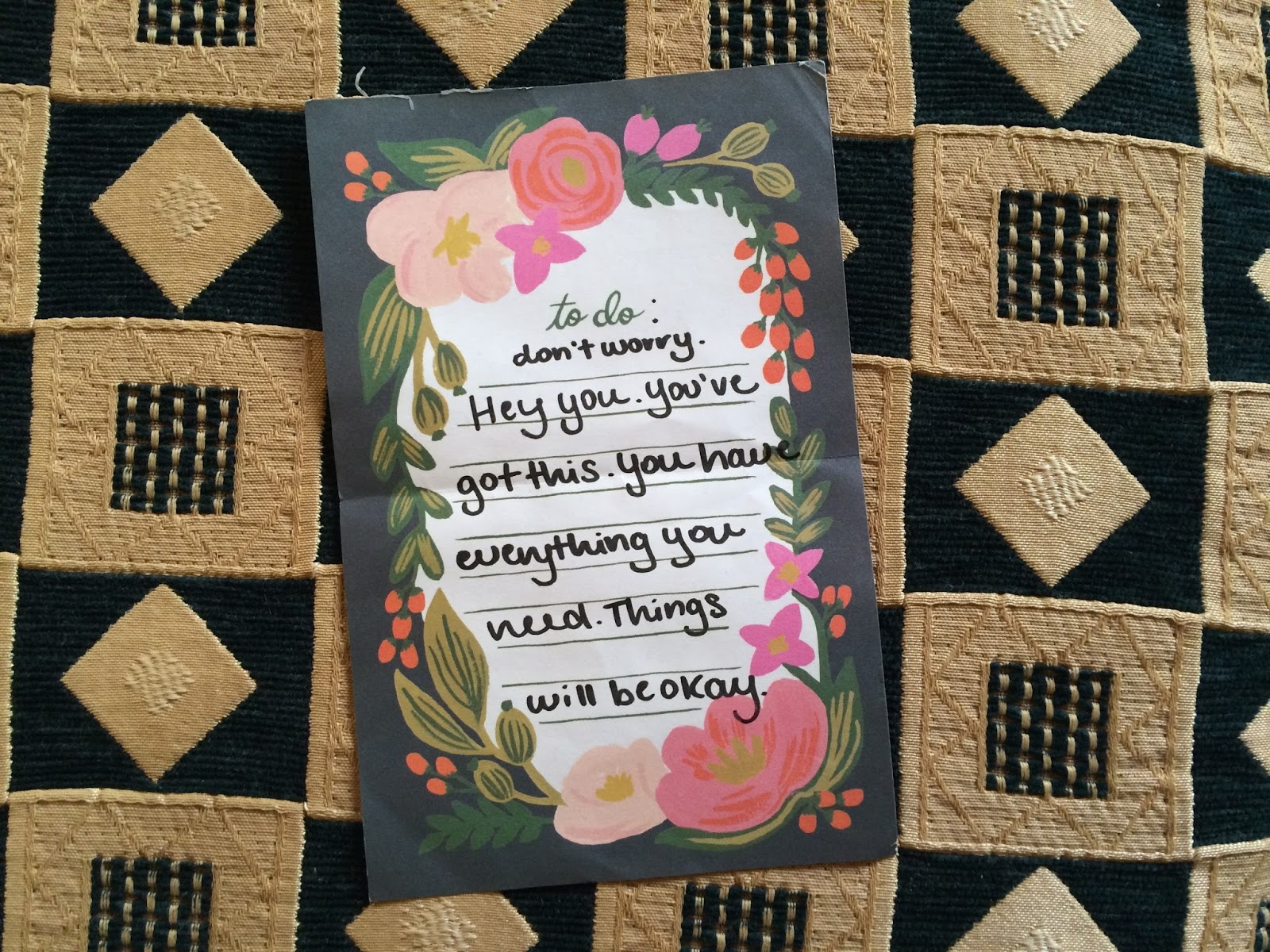 And speaking of being inspired by my own words, this note fell out of my legal pad when I was unpacking. It's my handwriting, but I have no recollection of writing it and no idea what originally prompted it -- it was a couple years ago, based on the stationery, and when I was presumably in a more woo-woo phase than I am now. But it was almost spookily apt and surprisingly reassuring as I geared up for my time here.
Posted by AnnaMice at 1:09 PM