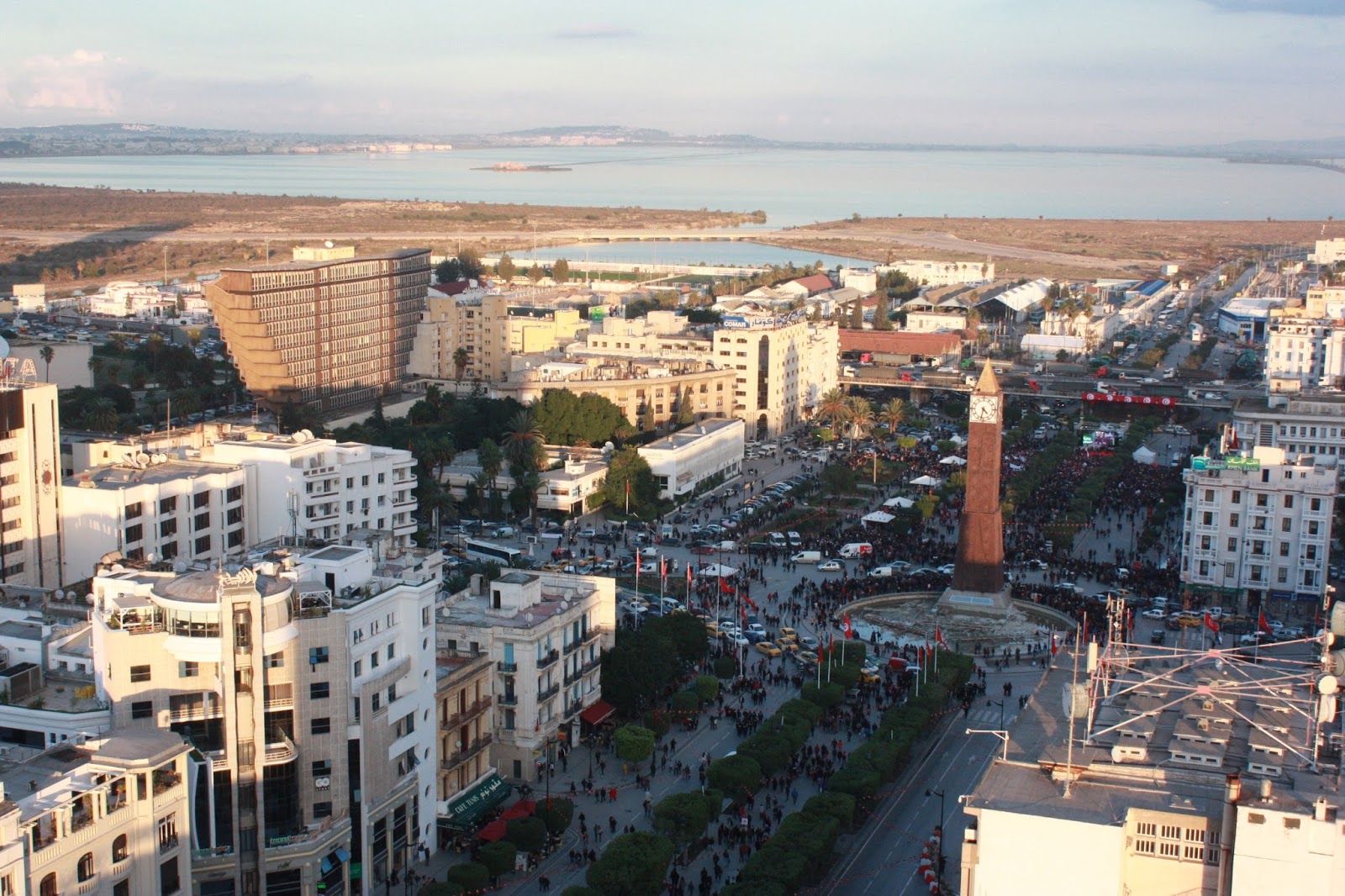 I remember waking up in February 2013 to the news - delivered by Austin's daily NPR fix - that a leading Tunisian opposition activist had been (presumably) assassinated, and worrying what that would mean for the country's transition. Since then, I've woken up a few more times to bad news out of Tunisia - when the second politician was killed in July 2013 and then, this year, to the terrorist attacks on Bardo and Sousse. So I was thrilled to learn when I woke up Friday, in my half-awake Facebook-scrolling state, that the National Dialogue Quartet had been awarded the Nobel Peace Prize.

There's lots more information on the Nobel site (though they overstate it when they suggest that Tunisia had been on the brink of civil war). But in short, the two assassinations resulted in political tensions and a stalemate that threatened to derail the transition process in summer 2013. A Quartet of civil society organizations stepped in to negotiate a path forward, leading to the passage of a new constitution and historic elections last fall.

This Nobel feels huge. It's tremendous recognition not just for the leaders who negotiated the deal, but for so many Tunisians who have worked so hard over the past few years to make the transition succeed - and who have weathered the challenges it has meant for the country's economy and security situation. I think it's significant that the award recognizes civil society actors rather than elected politicians. The transition is far from over, and there have been some bumps - most recently, the state of emergency following the Sousse attack - but I am hopeful that regardless of what political leaders do, the country's strong civil society will continue to safeguard the process.

The Nobel doesn't necessarily change anything on the ground. The challenges are still challenging. But it does signal to the international community that we should not give up on Tunisia. In the wake of the headlines about the tragic deaths on the beach in Sousse, I'm hopeful that the Nobel will refocus positive attention on the country - and remind us that there is still so much reason for optimism.
Posted by AnnaMice at 7:00 AM